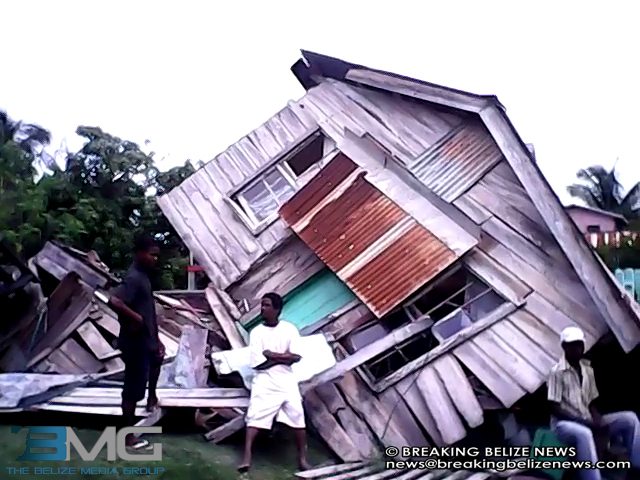 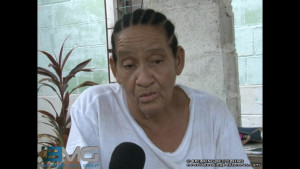 The house had been standing for at least 42 years, but due to a combination of wet weather and aging wood, it crumbled and left her out of door. Laura Prince says she was awakened and had only time to get between the chairs in her hallway before the structure tipped over. Neighbors called police to get her out.

Longsworth promised one but never delivered; Willoughby could only offer new steps, and Finnegan put in paperwork at the Ministry for her in 2008 but has failed to follow up so far.

Prince says she is staying with one of her friends who lives alone. She can be reached for assistance at number 602-8404; she says she does not need further assistance apart from replacing the house. 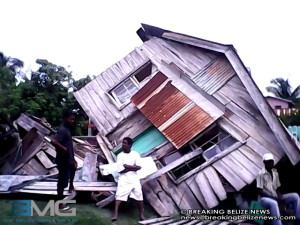