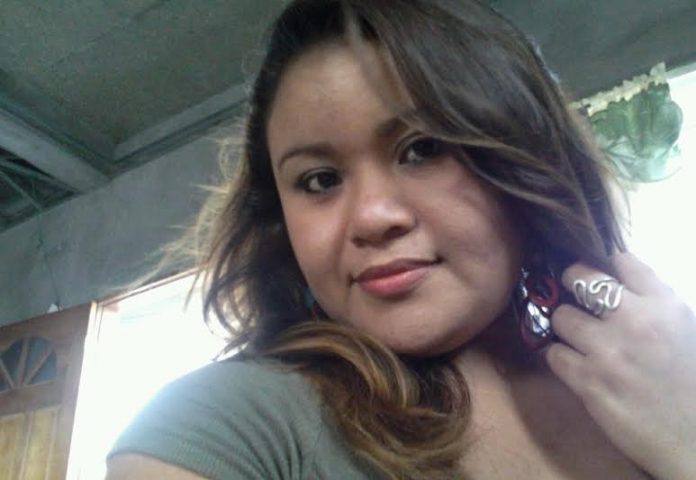 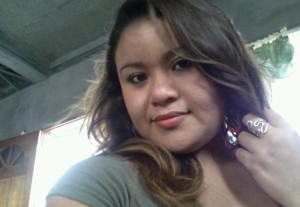 Wednesday, September 30th, 2015. Orange Walk Bureau Reporting: 27 year old Avicela Duran who was wanted for questioning and believed to have absconded from authorities with common-law-husband, Manuel “El Pelon” Castillo, a fugitive who remains on the run; visited the police station in the company of her lawyer to clear her name a few weeks ago.

The appearance which was recorded several weeks ago did not make it to the media and the police for no apparent reason kept her appearance hushed. Authorities say that she was wanted for questioning into the murders of Ramon Cervantes Sr. and Sonia Abac in July 2014.

We are told police released her and is free of any charge. 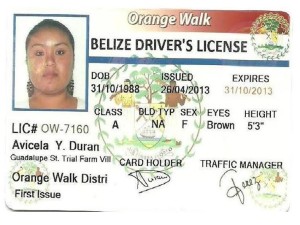