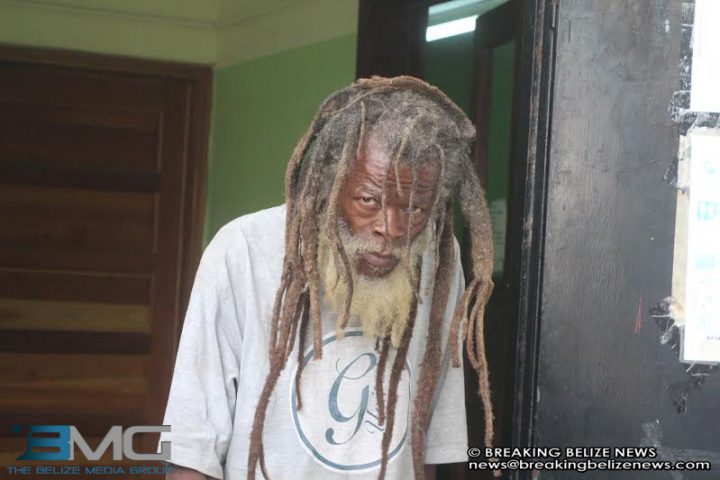 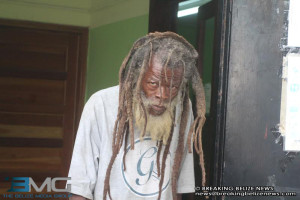 Wednesday, September 30th, 2015. Aaron Humes Reporting: Pinks Alley resident Anthony Neal made the mistake of picking up crack cocaine from the ground in the sight of police on Tuesday.

But he took responsibility and will now have to find $10,000 in fines to pay the court. 59 year old Neal pleaded guilty to charges of drug trafficking before Magistrate Deborah Rogers and has until September 30, 2016 to pay the fine, in default three years imprisonment.

According to Neal, he was doing an errand for someone and when he reached about 30 yards from the house he saw something white on the ground. He said that when he picked it up he saw that it was crack cocaine.

He said he did not know that the police were watching him. Shortly after he picked up the cocaine he was apprehended by the police. When the drug was weighed it amounted to 3.8 grams.