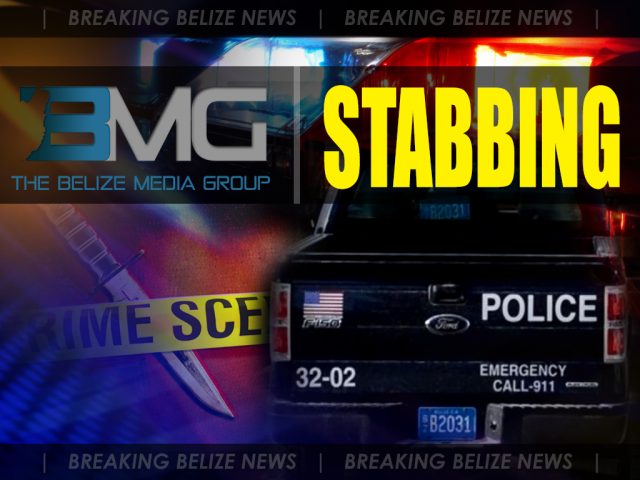 The 24 year old is alleged to have stabbed the older man in the chest during a fight at her residence after Butler visited.

According to a relative of Smith, Butler is obsessed with Smith even though they do not have a relationship and says when he went to Smith’s house she defended herself.

The mother of 3 appeared today before Magistrate La Donna John and was released on the same bail she was given when she first went to court, $1,500, and her case was adjourned until November 23.