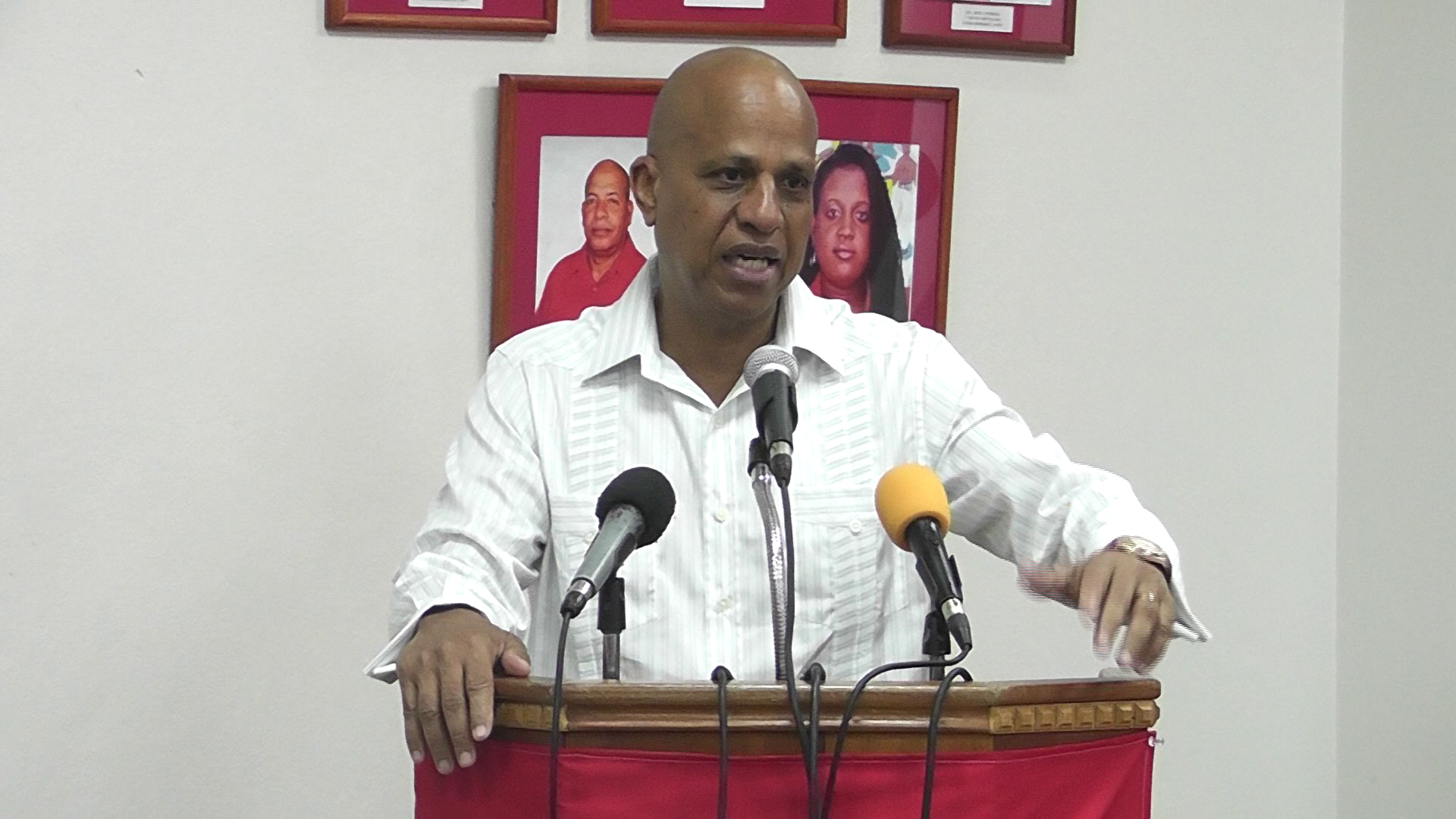 Wednesday, September 30th 2015. By BBN Staff: Prime Minister Dean Barrow has called early elections, scheduled just over a month away on November 4th, as many had speculated he would do, and though the announcement was expected many are left to wonder the real reasons for the election being called only a little over three and a half years into the government’s five year term.

Though it is not uncommon for past governments to call early elections, this particular election, is one year and four months early, the earliest election called in recent memory. People’s United Party Leader Francis Fonseca, like many others who have been monitoring the events in Belize over the last few years, says it is an indication of rough times ahead for Belize. However, Barrow’s call for an early election is a political strategy to strike while his government has public support before the economic bandages start unraveling.

For months, numerous international financial institutions and experts including those from the World Bank and the International Monetary Fund (IMF) have predicted financial crisis for Belize as the country’s external debt continues to grow and the economy struggles. When asked about these reports from credible international financial sources, Barrow has shrugged them off suggesting they don’t have all the facts and saying that the government knows what it is doing.

Belize was most recently placed at fourth on a list of seven countries currently nearing bankruptcy and economic collapse, according to a list compiled by on-line financial advisers 24/7 WallStreet. On that list, Belize is topped only by Venezuela at third, Greece at second and Ukraine at first, all countries in dire financial situations. Moody’s Investors’ Service rates the seven Caa1 or worse, several tiers lower than Ba1, which still carries a significant credit risk. These countries are approaching or have narrowly escaped bankruptcy, the report said. Ukraine is rated Ca, which is currently the lowest credit rating of any country reviewed by Moody’s.

Still, Barrow insists that the Belizean economy is not in as much danger as the international financial institutions have indicated. The government continues to borrow at an unprecedented rate, so much so that the Belize Chamber of Commerce and Industry (BCCI) have continuously voiced their concerns over the growing national debt in the Senate.

Central Bank statistics from 2014 have put the national debt upward of $2.3 billion but reports such as the Report on Proposed Cost Saving Strategies prepared by the Committee to Evaluate and Advise on Cost Saving Measures (CEACS)  revealed that the actual debt figures may be even more as the government continues to squander and waste finances in many departments. The Lands Department was particularly called out in that report for poor record keeping and a slew of cases that “keep popping out the woodwork everyday” where the government has overpaid for acquired lands and in some cases, paid twice.

There has also been concern over the stability of the PetroCaribe program as Venezuela faces their own economic crisis and are desperate for cash to finance their international debts and bonds. Venezuela has been hit hard by the international price drop of oil, as over 90 percent of that country’s exports come from their oil industry.

Still, while most other countries in the world enjoy lower prices at the pump, Belize continues to pay considerably higher prices for gas. Additionally, it has been reported that the foreign exchange benefit from the collection of US dollars from PUMA, the country’s fuel importer, was halted. Also PUMA recently increased their holding fee from 13 percent to 17 percent, which continues to add to the pump price and GOB has quietly agreed, passing on the burden to the consumers.

PetroCaribe is also being used to pay for the nationalization settlements of Belize Electricity Limited (BEL) and Belize Telemedia Limited (BTL) and many have speculated that those funds are now drying up. The final value of the BTL settlement is still undetermined as an arbitration tribunal is yet to decide on the share values to be paid to Lord Michael Ashcroft. GOB has estimated the minimum of that settlement to be $162 million but the final sum could be substantially larger putting an even greater strain on Belizeans’ pockets.

The cost of living has not been lowered and with under-performing industries in the agricultural sector and the forecast of sustained drought-like conditions into next year those industries will continue to struggle. Even the tourism industry has seen its numbers drop slowly over the past year.

The situation in Guatemala is also speculated to have played a role in the decision. Guatemala’s run off election is October 25th and the presidential front-runner, comedian Jimmy Morales is likely to win. Morales, however, has already been pushing the issue of taking the territorial claims to the International Court of Justice (ICJ) and has been quoted as saying he intends to have Guatemala reclaim Belize and has taken a less diplomatic approach than his predecessor. The government has already been criticized for taking a soft stance against Guatemalan aggression when Guatemalan Navy Officer refused to let Belizean citizens go to Sarstoon island. With general elections out of the way and a fresh five-year mandate the government can weather those criticisms in the face of an even more aggressive Guatemalan foreign policy in regards to their territorial claim on Belize.

And of all the reasons to call early elections, perhaps the most compelling reason to do so at this point is because the PUP is still trying to get its foot on solid ground after months of internal turmoil and infighting. These elections are set to take place in less than a month, just several weeks after the PUP has announced that they have put aside their differences and are moving forward united.

© 2015 – 2017, BreakingBelizeNews.com. This article is the copyrighted property of Breaking Belize News. Written permission must be obtained before reprint in online or print media. REPRINTING CONTENT WITHOUT PERMISSION AND/OR PAYMENT IS THEFT AND PUNISHABLE BY LAW.