TIDE Annual Fish Festival to kick off next week

BDF soldiers complain they don’t have enough to eat 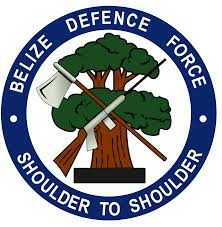 Thursday, October 1, 2015.  Chrisbert Garcia Reporting: Belize Media Group (BMG) has been monitoring a shocking report coming from the Belize Defense Force’s (BDF) main base in Ladyville, Belize District, regarding the materials and sub-par food being given to soldiers for the past few days. 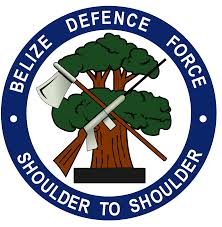 One upset soldier reached out to us on Tuesday, September 29th, saying that the BDF would be receiving a helicopter the following day but he was more interested in knowing what he would be given for breakfast, after being given leftover food from the previous day’s lunch to eat for supper that night.

We were made to understand the situation is so bad that five soldiers have to share one pack of bread and when the question was raised about the limited food, they were told that there is a food shortage. The food is currently the main problem but we were told that the soldiers have been receiving limited, flimsy material as well, such as old, worn out boots, kits and uniforms.

Today was the last straw for the soldier that contacted us, as he sent a picture of his “jail” lunch to us, which was a 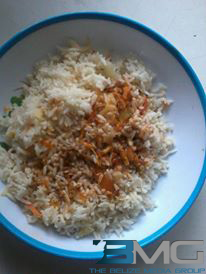 Even more disturbing, this soldier says he is upset because the senior officers eat healthy, lavish plates of food with no limits to the amount, while the Infantry and Ground Troops are given insufficient amounts on base, where they should be eating well since when they go out on patrol. Instead, they are only supplied with Ramen Noodles and Soda Biscuits, along with a few other rations.

He told us and we quote: “I hope the big boss man changes his mind and realizes that we are suffering. I don’t know what is going on or who is stealing the supplies or money but something is definitely wrong.”

We will keep monitoring this story to see if conditions will improve.