BDF soldiers complain they don’t have enough to eat 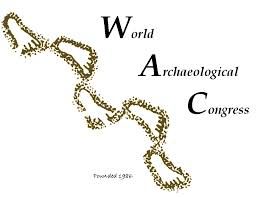 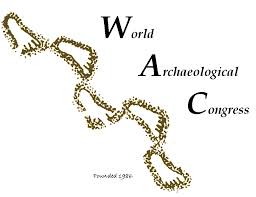 This letter focused on the incident that happened in the Santa Cruz Village a few months ago when Rupert Myles was hog tied and dragged through the village because the leaders of the community claimed that he built a house on the archaeological site of Uxbenka, causing damages to it.

The release states that shocking destruction and “rampant looting” of Mayan sites have been happening across Belize, a country which depends heavily on the tourism brought by ancestral Maya archaeology, hence the reason the government should ensure that people are punished for causing damage to theses treasures.

It ends by stating: “The WAC membership recognizes the difficulties posed by heritage management for Belize. We advocate for the priority of human rights in all questions of heritage. In Belize the courts have consistently found that the Maya and Q’eqchi’ people of Belize have rights to control the use of their communities and their land. The World Archaeological Congress urges the government of Belize to recognize these rights and support the cultural property rights of all people.”

CWA supports the rights of indigenous and descendant communities to preserve and protect their heritage according to their own sensibilities and cultural values.

This release was given to Belize Media Group by the Mayan Leaders Alliance (MLA), which represents the 39 Mayan communities of Toledo District.

Up until this morning, the Prime Minister had not replied to this letter.