TIDE Annual Fish Festival to kick off next week

Fishermen charged for out of season conch 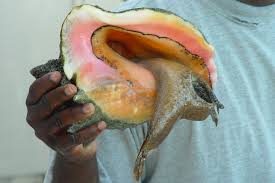 Thursday, October 1, 2015.  Aaron Humes Reporting : Fishermen, Darry Flores and Osmar Verde, were charged with possession of 353 conch during the closed season when they appeared today before Magistrate Deborah Rogers.

They pleaded not guilty to the charge. They were released on bail of $3,000 and their case was adjourned until November 30.

They were busted around 1:20 p.m. when fisheries officers went to the fore reef, east of Columbus Caye and found them with the conch. The closed season is from July 1 to September 30. 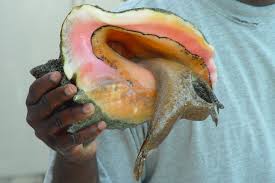