Family pleas for return of teenager taken by mother

Belize: Do you want a 13th appointed senator? 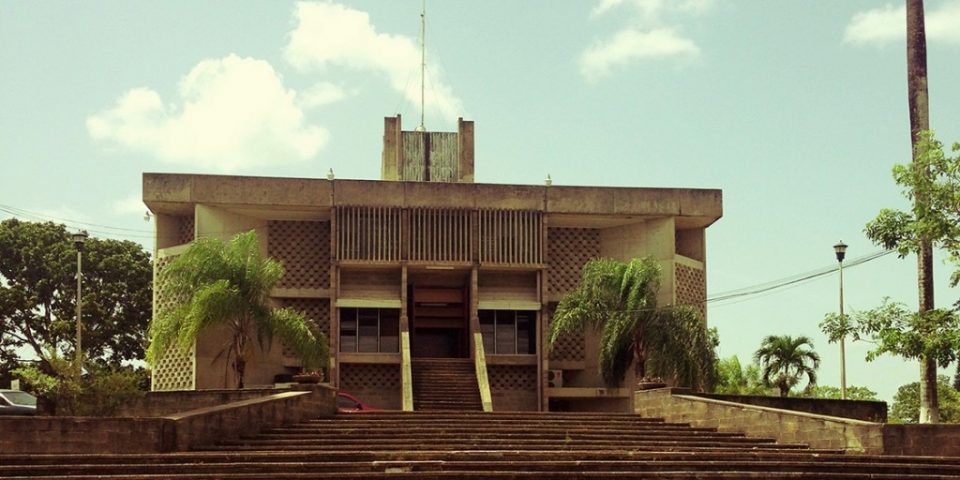 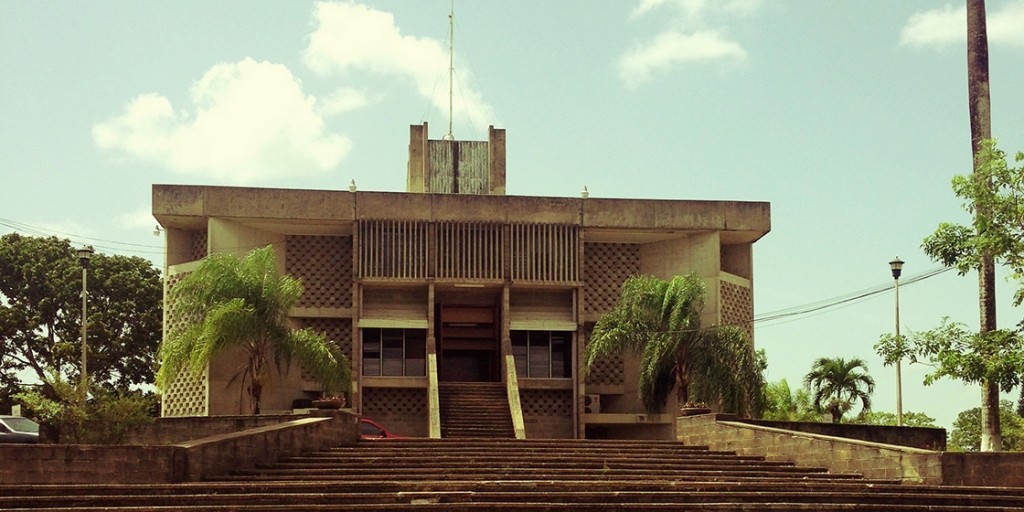 Sunday, October 4th 2015. By Richard Harrison: Politics of Belize takes place in a framework of a parliamentary representative democratic monarchy, where by Queen Elizabeth II serves as head of state and the prime minister is the head of government, and of a multi-party system. Executive power is exercised by the government. Legislative power is vested in both the government and the Parliament of Belize.The Belize system of government is referred to as a Parliamentary Democracy, a system inherited from the British.

The House of Representatives of Belize is one of two chambers of the National Assembly, the other being the Senate. It was created under the 1981 constitution. Members are commonly called “Area Representatives.”
Area Representatives are elected by winning a majority of votes in their respective constituencies under the first-past-the-post system. The body is directly descended from the British Honduras Legislative Assembly created in 1954 with nine elected members. It has been expanded several times since: to 18 in 1961, 28 in 1984, 29 in 1993 and finally to 31 in 2005, where it is currently. The leader of the majority party in the Belize House typically becomes Prime Minister of Belize.

Constitutional safeguards include freedom of speech, press, worship, movement, and association. The Judiciary is independent of the executive and the legislature. Jurisprudence is based on English common law.
Following the enactment of the Belize Constitution (Fourth Amendment) Act, 2001, the number of Members in the Senate was increased from 8 to 12 Senators.

Senators are appointed by the Governor General in the following manner:

In practice, the party that wins the general election (by capturing the most seats in the lower house of representatives) also controls the Senate.

The special-interest groups that get to appoint Senators only represent a small portion of Belize’s population, and for the most part are very unstable themselves.

The Prime Minister picks from among members of his party elected to the House of Representatives, those who he wishes to serve with him as Minister’s in his Cabinet, the executive branch that set, administer and control the finances of the country.

The Governor General, who represents the queen as head of state, has power to sign or not to sign laws into enactment, however none of the two Governor Generals since Independence have ever declined. In practice then, this office is symbolic for all intents and purposes.

Reformers believe that there should be more “check and balance” in the system, with more participation from the public in determining what laws are passed….in other words, to limit the almost absolute power of the Prime Minister and his Cabinet.

A Political Reform Commission was formed shortly after the People’s United Party (PUP) entered government in 1998, and the final report was submitted in January 2000.

The Commission was composed as follows:

For a copy of the final report go to: http://www.ambergriscaye.com/…/FINALREPORTOFTHEPOLITICALREF…

This is where the recommendation for a 13th appointed Senator came from.

They argued for a proportional representation system, which they claim follow the German system, in preference to an elected senate.

Their argument against an elected senate was as follows:

An Elected Senate?
9.6 “Some have called for an elected Senate with equal numbers of Senators from each district. It is argued that this would increase people’s participation in choosing their leaders and also address the concern that some districts are under-represented. The Commission finds the election option attractive but believes that instead of extending the ‘first past the post’ process, a different election approach should be considered. Having another set of ‘first past the post’ elections can work out to be very expensive and result in even more divisive party politics. Additionally, the ‘first past the post’ system used for the House of Representatives does not account for the disparity of numbers of voters in divisions which can be quite large, For these reasons, the Commission gave much thought and favor to integrating the proportional representation approach in electing the Senate.” ~ Final Report of the Political Reform Commission

Take note that the PUP was in government until 2008, fully 8 years after receiving the recommendations of its Political Reform Commission…..and did not see it fit to implement this recommendation.

It must be very difficult for persons in positions of power to implement recommendations that will limit their power.

1. Since Independence, the Senate has been increased 50% and the House of Representatives 72%, in numbers. Belize definitely has MORE representation, but not necessarily BETTER representation. None of these increases served to achieve the so-called objective of limiting the absolute power of the Prime Minister and his Cabinet. All it has achieved is bigger government at much higher cost to the people, with many more hands in the cookie jar….in perpetuity….given that these people are highly paid, and get lucrative retirement benefits.

2. Belize has too many “appointed” people in important positions of power already. Those appointed will naturally respond to the interest of the one that appoints them….not to the people. In a recent case, under very dubious and controversial circumstances, a Senator abstained from voting on behalf of his “constituency” in an important Senate decision. For a small “payout”, appointed people can and will move in any direction….they do not have to go back to face and live among the people who elected them.

3. That elections are expensive and divisive is an old excuse used by would-be dictators that want power but cannot see themselves getting elected in competitive electoral contests….the people would not trust them as far as they can throw them. Cost is relative….cheap elections can cost a lot more in poor governance. Democracy is not perfect, but it is the best system proven so far in human history to represent free men and women. The Government of Belize must believe in and trust the wisdom of the people…that they are not so dumb and stupid as they think….that the people would not always elect a majority of the same party for both the Senate and the House of Representatives…because they know that would not serve their best interest. The Senate does not have to be 12….it can be one elected per each of the six districts, and one appointed by the Governor General on the advice of the Belize Advisory Council. Set standards for who can qualify to run. Elections can be held at the same time as the general elections, if costs are so much a concern.

4. “Disparity in numbers of voters in divisions”? Well, fix it! Belize has done both re-registration and re-districting before….one is long overdue…..a complete review and validation of the approved list of voters needs to be done most urgently…there are claims that even dead persons are voting in our elections. Lets get on with it….this is no valid reason why not to have an elected senate. We already have more “area representatives” than we need at 31, so just do the re-districting to make the divisions have similar numbers of voters. The myth that was sold at the time when “area representatives” were increased from 18 to 31 was that there should be an area representative for every 6,000 voters. Now, who pulled that rabbit out of a hat?

5. A 13th appointed Senator will do nothing to enhance the democracy, governance or quality of life of Belizeans….all it will do is provide us with another mouth to feed and another hand to bribe. Give the “power to the people” to elect who they want to represent them….trust and believe in the People of Belize!

The views expressed in this article are those of the writer and not necessarily those of BBN.