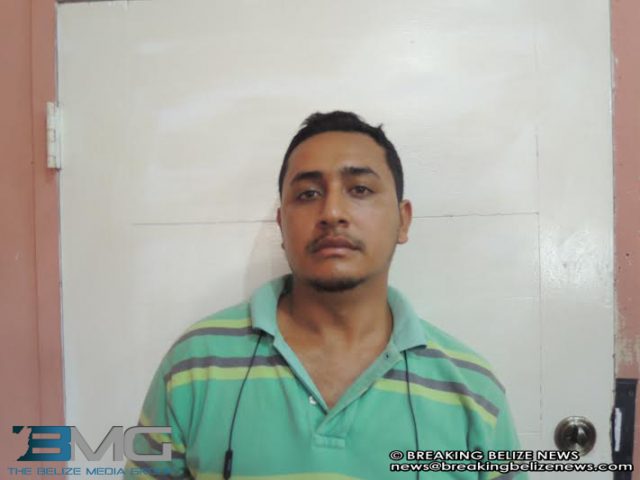 Monday, October 5th, 2015. Orange Walk Bureau Reporting: A Guatemalan, accused of being a human smuggler, has been arraigned at the Orange Walk Magistrate’s Court for human trafficking offenses. 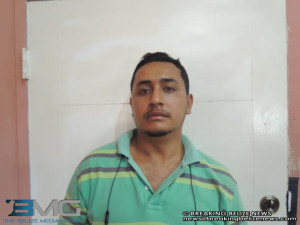 According to authorities in the north, on Thursday September 24th about 12:00 p.m., acting on a tip, they intercepted a group of 13 individuals at the BSI/ASR Booth on the Chan Pine Ridge Road near the Northern Highway.

After the apprehension, the group was found to consist of 11 illegal Salvadoran nationals, one legal Guatemalan, suspected of leading the human trafficking ring and one Belizean, suspected to be his accomplice.

Two of the Salvadorans were minors, being ages 15 and five respectively, so they were handed over to Human Services where they remain until they are returned home through the Salvadoran Embassy. The other 11 illegal men and women have since been arrested and charged where they pled guilty and were charged $1,000.00 each.

All have paid and have been deported. As a result, Fran Walder Lopez Portillo, Guatemalan Bus Driver of Barrio Santa Elena Melchor De Mencos, the accused Coyote/Human Smuggler was arraigned on the October 2nd.

The 22-year-old was arraigned in Orange Walk Magistrate Court where he was charged with 11 counts of “Aiding a person to remain in Belize contrary to the immigration act” and was fined $1,000.00 plus $5.00 cost of court per count to be paid forthwith.

If he defaults in payment he will spend 66 months in jail.