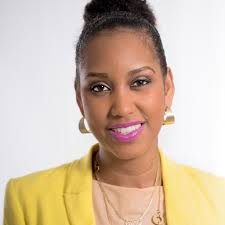 Monday, October 5th, 2015. Aaron Humes Reporting: The International Organization on Migration (IOM) and local Government agencies in Belize on Saturday concluded a two-day workshop for media practitioners in Belize on awareness and reporting on violence against women, 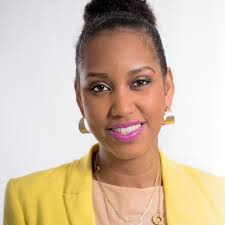 femicide and trafficking in persons.

While participation was low, those who attended had their eyes opened about these issues. The facilitator for the conference is veteran Belizean journalist based out of Jamaica, Kalilah Enriquez.

On Saturday attendees listened to a presentation from Belize’s only criminal investigator on cases of trafficking in persons, Corporal Guido Wright of the Major Crimes Unit based in Belmopan.

Enriquez agrees that those cases that do tend to be reported on in the press either involve well-known Belizean “celebrities” such as politicians and people of standing, or particularly unusual cases. But she adds that the press also needs to move to investigating the actual cases instead of simply reporting on training events such as these.

Note that smuggling is simply moving persons around with their consent, while trafficking adds the element of fear, intimidation or coercion.

In addition to Belize City the projects are being implemented in Ambergris and Caye Caulker, the Belize River Valley, Patchakan in Corozal, the towns of San Ignacio/Santa Elena and Benque Viejo in Cayo, and Bella Vista in Stann Creek District.