Drive by shooting on Antelope leaves one hospitalized 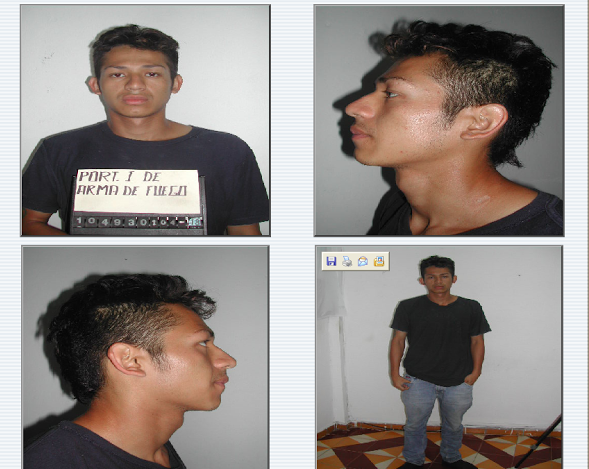 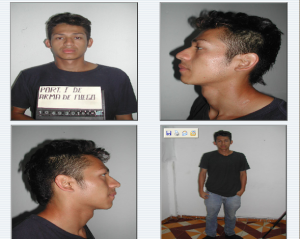 Monday, October 5th, 2015. Orange Walk Bureau Reporting: Orange Walk Police have detained a man who was considered dangerous because of his affiliation to a Salvadoran gang and have since expelled him from the country.

According to authorities in the North, on Sunday September 27th, Police detained Carlos Enrique Alvarado Lopez, an unemployed Salvadoran of Stains Alley in Orange Walk town, for the offense of illegal entry. Further investigation by police revealed that Lopez was a former 18th Street gang member from El Salvador.

A search of Interpol shows that Lopez is wanted in El Salvador for offenses such as belonging to a criminal gang and other crimes in that country. Lopez has since been charged and an expulsion order has been issued.