Armed robbers caught on tape and caught by cops 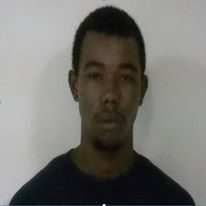 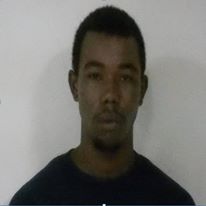 With the help of the public, authorities managed to identify the two Belize City residents who are known criminal elements, according to police. Yesterday evening, police charged Jarreth Crawford and Albert Wagner for robbery.

As we previously reported, the two men entered the store on Saturday night at 9:56 p.m. pretending to be customers when they pulled out a hand gun, pointed it at an employee and demanded the cashier to empty the drawer. The armed man’s accomplice, police say, is a known ‘run-man’ and affiliate of Belize City gangs.

Authorities say their detention was as a result of collaboration with their police counterparts in Belize City and the good faith in the Belizean populace. Authorities also say that since the crime was committed with a firearm it is expected that the men will be denied bail. 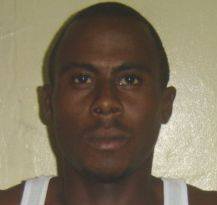