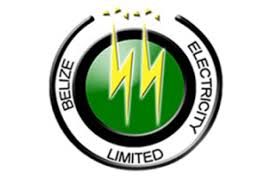 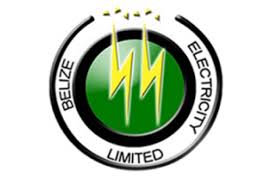 According to the release, BEL lost power supply from Mexico’s Comisión Federal de Electricidad (CFE) when that supplier experienced a trip at its Chetumal Substation.

“BEL commenced its restoration sequence using local generation whilst CFE simultaneously worked to resolve the issue. At 7:47 p.m. power was restored to San Pedro Town; thereafter to the Belize District, the West and South,” reads the statement which was published on the company’s Facebook page.

The release ends by saying that “power was restored to the remainder of the country by 8:04 p.m and that BEL is balancing its use of local generation sources with CFE supply to minimize any further interruptions in the event of another system trip with CFE.”