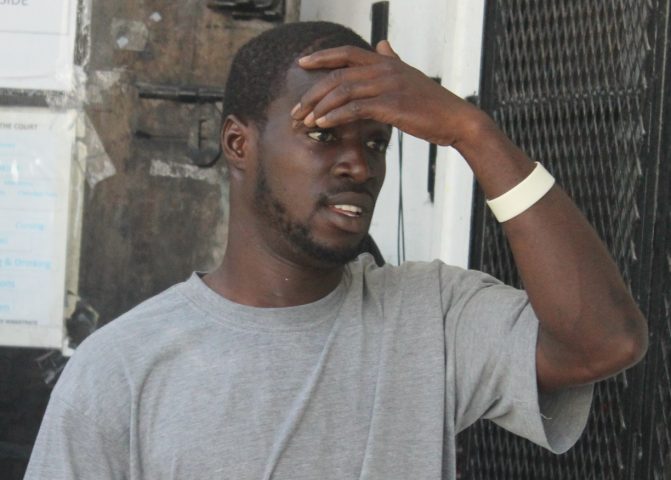 Thursday, October 8, 2015.  BMG: Two of three Belize City men charged with the brazen daylight robbery of Southern Choice Butane Limited are denied bail and have been remanded to Central Prison. 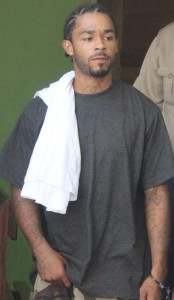 Faber and Davis pleaded not guilty to stealing various items from the premises, including a green Samsung Galaxy S4 cell phone valued at $2,250 and $6,569 cash, as well as some cheques and another cell phone, all property of Southern Choice Butane Limited.

The Chief Magistrate denied bail to both men and remanded them to the Belize Central Prison until December 14, 2015.
Court prosecutor Inspector Egbert Castillo objected to bail, citing five grounds. The first is continued police investigation as none of the stolen items have been recovered; the second is that the accused apparently visited the work site before allegedly committing the robbery and if they are granted bail they may attempt to interfere with the victims.

Third is the strength of the prosecution’s case, including that an identification parade was done and both men were positively identified by the victims. Fourth is the prevalence of the crime and the severity of the offence which carries a lengthy prison term on conviction.  And lastly, he concluded that bail must be denied to ensure the two accused men do not abscond and fail to show up for their trial. 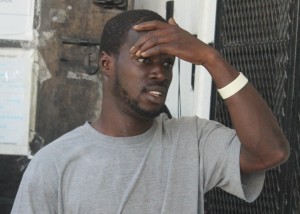 On Monday, it is alleged that two men entered Southern Choice Butane Ltd., where the gas attendant on duty was conversing with the company secretary when two men walked in asking for fuel. One of them quickly got behind the attendant, held him by the throat and dragged him into the office.

The robbers demanded to know where the money was being kept and then locked the attendant and the secretary in another room.