UB Faculty walks out and protest for salary increment

One charged for Paraquats Murder 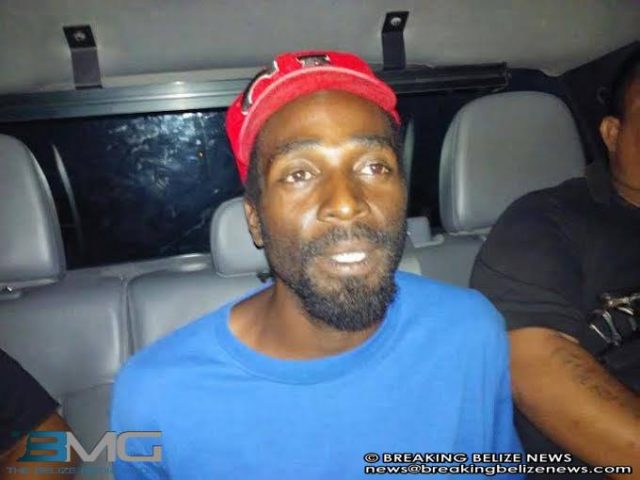 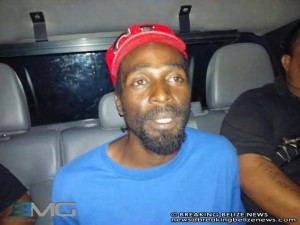 Today, Teshawn Clarke was arraigned for one count of murder at the Orange Walk Magistrate’s Court.

Police say Griffith who was a homeless man was badly beaten on September 28 after he refused to give up a stool he was sitting on.