PM defends Elrington as forces gather against him 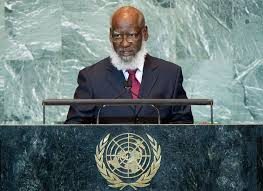 Thursday, October 8th, 2015. Aaron Humes Reporting: On September 30, Attorney General and Minister of Foreign Affairs Wilfred Elrington gave his last statement in that capacity at the 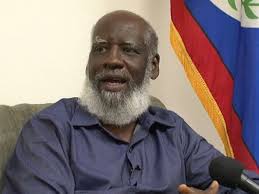 Since then, Citizens Organized for Liberty thru Action has taken him to task saying he failed to use the opportunity to internationalize the Guatemalan claim, to make friends and make our case for not going to the ICJ.

Elrington’s 19-minute address touched topics ranging from natural threats including climate change to activities happening in Belize at the local level. Today, PM Barrow defended his foreign minister saying he himself once held that office and that there was nothing deficient about Elrington’s presentation.

COLA has planned a public meeting scheduled for tonight at 7:30 on New Road to launch its campaign against Elrington, who is seeking re-election for a 3rd time in the Pickstock Division.