Why some constituencies in Belize don’t get fair representation 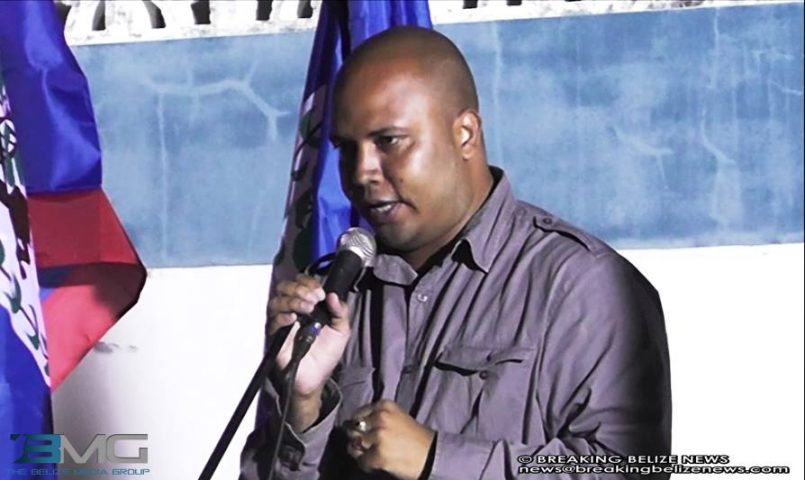 Friday, October 9, 2015.  Aaron Humes Reporting: Some 200 Belizeans of all political persuasions attended Thursday night’s public meeting on New Road hosted by Citizens Organized for Liberty through Action (COLA), in what they say is the first step in their plans to see Pickstock area representative Wilfred Elrington removed from his office by the voters.

Elrington is not necessarily being targeted for his record in the division, but for his record as Minister of Foreign Affairs and Attorney General, or lack thereof in the eyes of his opponents. They contend that Elrington has sold Belize out to Guatemala and placed the Jewel in the danger of being severed or lost completely.

According to firebrand Nedal Jihad McLaren, the United Democratic Party may have pulled the wool over all Belizeans’ eyes when they were first elected in 2008. In his eyes, only one word describes their actions – traitors.

Most of the other speakers including Delroy Herrera, Moses Sulph, Russell Roberts and poet Harley Burn aka River of Fire went on in the same vein.

It is not clear whether COLA plans to expand its list of speakers in weeks to come, but President Geovannie Brackett closed the show in trademark style, saying that Elrington must be the only Belizean who doesn’t have a problem with Guatemala right now.

Brackett predicted that Sedi would indeed go on November 4. He also addressed the topic of who might succeed him. He said that COLA invited both of Sedi’s opponent parties, the People’s United Party (PUP) and Belize Progressive Party (BPP) to the event to underline COLA’s political neutrality and ability to draw supporters from across party lines.

Positive Vibes also featured as guest performer. COLA, according to Brackett, plans future meetings leading up to the general elections.