Miss a kick, win a trip to Belize! 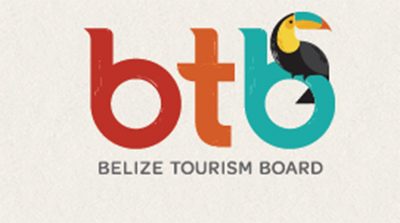 Friday, October 9, 2015.  BMG: From the creative minds of the Belize Tourism Board comes another Belize promotion, this one targeting struggling kickers in the U.S. National Football League (NFL).

For non-followers of American football, kickers are the men who come out to kick the point after touchdown (PAT) or field goal which is worth 3 points.

The BTB has promised the next NFL kicker who misses a field goal or extra point gets to visit the Jewel for free, practicing and relaxing on the beach.

In Week 4 of the league’s current season kickers missed a combined 18 field goals.

Belizeans prefer association football, known in the U.S. as soccer, but in the BTB ad posted on Facebook Belize National Football Team defender Ian Gaynair mocked the NFL’s players for “thinking too much” about their kicks – while scoring goals on Yarborough field in Belize City with a soccer ball from 33 yards away. Beginning this season, PAT’s are kicked 15 yards from goal, while the longest field goal in NFL history was 68 yards from distance.

They need to relax, Gaynair says, and there is no better place to relax than Belize.

Thursday’s night match between the Indianapolis Colts and Houston Texans saw both kickers, Adam Vinatieri and Nick Novak, go perfect on their chances. Games will be played on Sunday and Monday.

Gaynair himself has scored one goal for Belize in his international career, but it was not with his feet – his header against the United States in a Gold Cup 2013 match in Portland was the only score of Belize’s brief appearance in the group stages. Teammate Deon McCaulay leads all Belize scorers with over 20 goals in 35 appearances.