It is going to be close! Recent electoral opinion poll shows unprecedented results 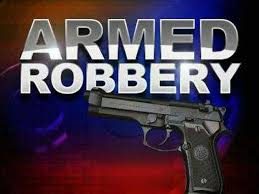 Friday, October 9, 2015.  BMG: Two minors are detained and police seek two others including an adult following a bizarre incident in Ladyville Thursday evening. Around 4:00 p.m. the Eastern Division (Rural) Rapid Response Team were in the area of Sky Supermarket on the Philip Goldson Highway when they observed two boys coming off a bus and meet a man and another minor in a vehicle. 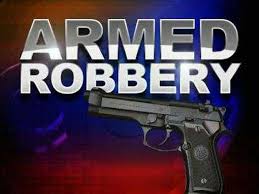 The driver reportedly handed one of the minors a gun and that was enough for police to move in and detain them. But the kids tried to run, only for one of them to be knocked down by the driver who was also trying to get away.

Sr. Supt. Edward Broaster, Commander – Eastern Division Rural, believes the group were planning to commit a crime. Police captured two of the boys, one of whom pulled his weapon on the driver, who also had his out. Broaster suggests the two boys who came off the bus had apparently changed their minds about the plan.

Police are unsure as to which business the minors were going to hold up. Police also told us that one of the minors dropped their phone so they are confident that they will find the driver and the other minor.