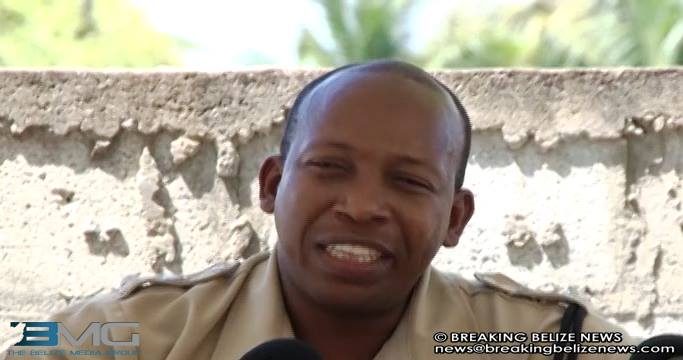 Friday, October 9, 2015.  Aaron Humes Reporting: If it seems we haven’t been reporting as many murders in Belize City as we used to, there’s a reason for that.

All of the Old Capital, but particularly the South-side, has seen a serious transformation of policing with the re-organization of the mammoth Eastern Division into three slices, corresponding to the geographic division of the Belize District: North-side Belize City and the Cayes; South-side; and the rural areas. South-side was placed under the control of Senior Superintendent Chester Williams, recently graduated from law school at the University of the West Indies in Barbados and Norman Manley Law School in Jamaica. On his return in July he took the problem by the scruff of the neck, and three months later he has impressive results to report.

A total of five murders have been recorded across South-side in the months of July, August and September, as opposed to 17 for the preceding three months of April, May and June. More importantly, there was one murder in August and none in September – unprecedented for this section of the Old Capital. Most major crimes are down and resident confidence is up as a result of the police’s constant “Meet and greet” visits across the community. Belize City has never been safer, says Williams, and part of the reason why the level of leadership he brings to the post is. Officers are now motivated to do their work without resorting to force.

Incidents of police brutality and abuse of power are also on the decline. Fuelling the police’s renewed fervour to solve 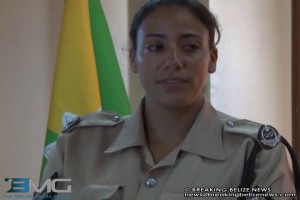 crime is a three-person Crime Analysis Unit headed by Woman Corporal Jane Usher. Established just one month ago, it has become an indispensable resource for the police on South side and soon, North-side. Usher gives as an example of the for-now basic analysis they conduct – a shooting and victim profile focusing on preventing retaliations.

The unit was funded through the Central American Regional Security Initiative (CARSI) of the U.S. Embassy. Plans include introduction of GIS material to enable deeper analysis of crimes and more effective bulletins to officers and the press concerning emerging trends in crime in particular areas.