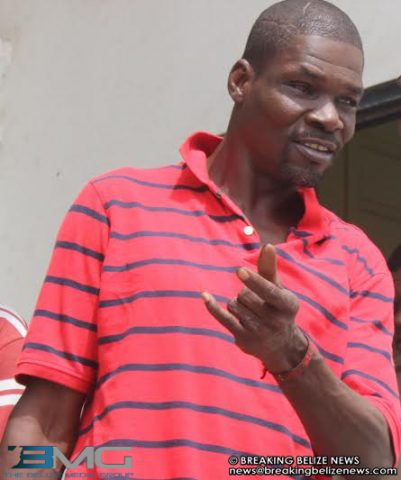 Tuesday, October 13th, 2015. Aaron Humes Reporting: A 23 year old man accuses a man twice his age of committing forcible male sexual intercourse or sodomy on him during the holiday weekend in Belize City. 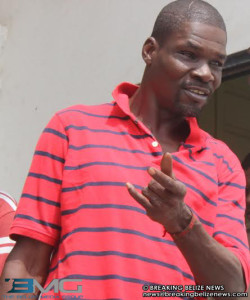 The accused is 47 year old Basil Willis, who has been before the court as many as 49 times for various offences ranging from theft to robbery to drug trafficking.

Willis appeared before Chief Magistrate Ann Marie Smith who did not take a plea and remanded him without bail to the Central Prison until December 12, 2015. At that time, disclosure is expected to be provided and a date for a preliminary inquiry to determine whether there is enough to try the case at the Supreme Court.

The victim is said to be the son of a man high in power. Willis has multiple convictions, mostly for theft, and a number of cases pending before the court, one of which he was out on bail for at the time of this alleged incident.