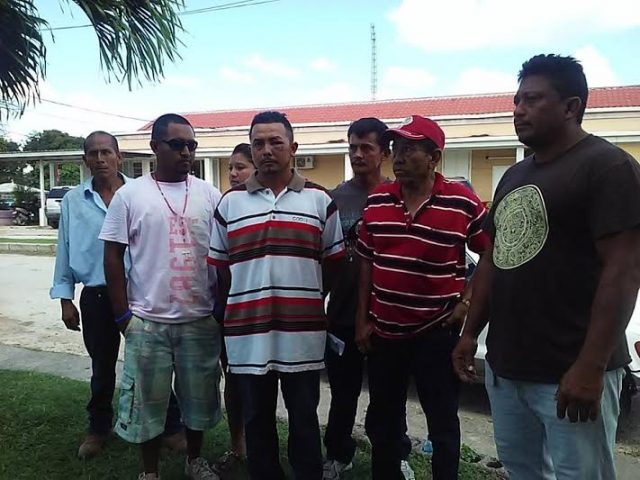 Tuesday, October 13th, 2015. Orange Walk Bureau Reporting: Several villagers from San Antonio Village are up in arms following an attack on a group of friends in front of their home on Sunday evening. 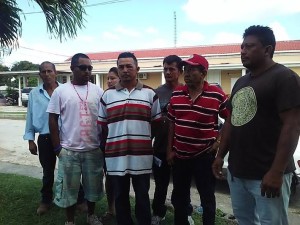 The men state that they were once United Democratic Party (UDP) followers and have since made the switch to support the opposition. With that known fact, it is alleged that a team of men who do ground work for the UDP in the rural areas attacked the men and put a beating on them.

It is also alleged that several shots were fired as an intimidation tactic. By the time the men arrived at the station to make a complaint this morning, an arrest order was waiting for them for charges of aggravated assault and wounding.

The men claim they have made their report but claim police are dragging their feet because they have been given orders from the higher ups and by an influential political member of the north. The men have attained an attorney and will seek to press charges on their attacker.

Police are tight lipped so far in the investigation.