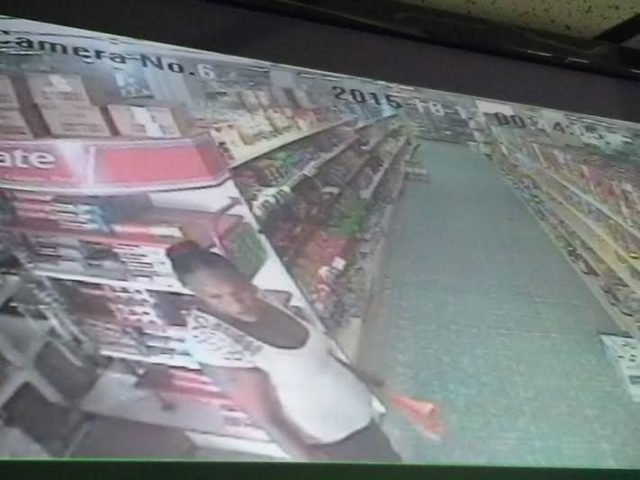 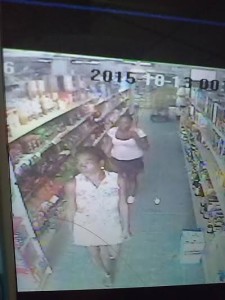 The latest incident was recorded around 1pm from within Dickerson’s Supermarket situated on Cinderella Street.

Two dark skinned females are seen pacing the aisle and acting suspiciously, then shortly after, they are seen in unison lifting their clothing (skirts) and clutching the items, then passing the counter as if they bought nothing.

While the unknown females have yet to be identified, the owners are asking the help of the public in identifying these thieves. The owners relayed to us that this is not the first time these individuals have targeted there stores, they claimed that other family members shops have also been hit.

Meanwhile, no arrests have been made. 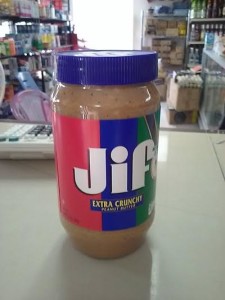 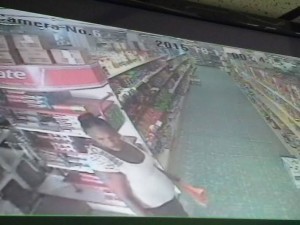