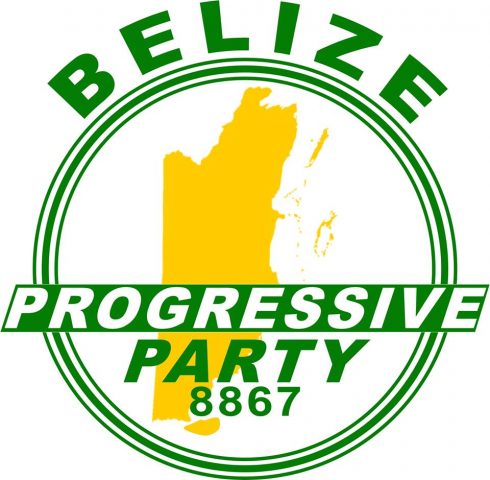 Wednesday, October 14, 2015.  Aaron Humes Reporting: On Wednesday the Belize Progressive Party introduced 7 more standard bearers who are putting their names in the hat on nomination day – this brings their tally of candidates to 25, 6 shy of completing a slate of 31.

All 7 candidates, like those before, pledged to declare their income and assets in accordance with the Prevention of Corruption in Public Life Act. 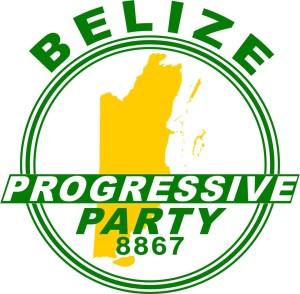 Leader of the BPP Patrick Rogers said his party is working hard to offer an alternative option. He says that it is no dream to have good political candidates who will go into Government to be leaders, not followers.

One challenge for the BPP has been campaign financing – although they have been getting some donations, according to Campaign Finance Manager Robert Lopez, its only been trickling in.  The party had at first believed it could allot at least 10 thousand dollars to each candidate to assist with campaigning but with the lack of financial support they have had to cut that allotment to less than half of what was originally proposed.  Nonetheless Rogers expressed confidence that the BPP will do well, he said most of the funding for the BPP is coming from farmers and those in the production sector.

The BPP has launched its website, www.belizeprogressiveparty.org which they say will make it easier to receive donations, especially from Belizeans abroad who they say have been expressing their desire to support.

Meanwhile, Nomination day is only 2 days away and as the parties gear up for it, Lopez spoke about some issues the BPP has been having with the Elections and Boundaries Department.

Lopez says the party will not disclose any names of the persons who will nominate their candidates; they are not required to, but furthermore the party does not wish to expose these people to potential victimization. According to Lopez his nominators had their leases canceled for associating with him.

Other members of the executive clarified that the problem does not exist with the entire department but with a few sectors within it.