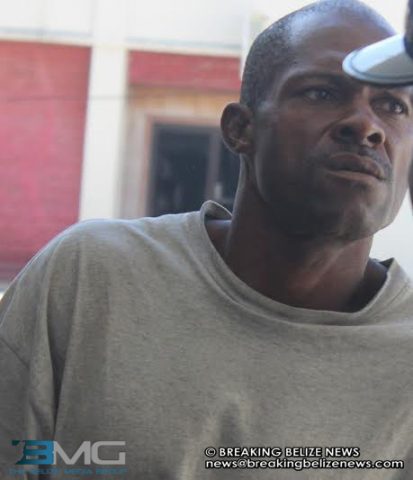 Wednesday, October 14th, 2015. Aaron Humes Reporting: A Belize City man is accused of burglarizing a woman’s house with apparent intent to rape her; he was stopped by her common-law husband, who intervened after awaking from sleep. 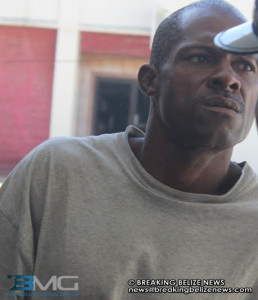 42 year old Lincoln Flowers of Cadle Street was charged with sexual assault of the 41 year old woman and burglary with intent to rape before Chief Magistrate Ann Marie Smith. He is now behind bars after he was denied bail due to the nature of the offense.

The incident occurred on June 20, 2015, almost four months ago, when the woman was at home and asleep in bed with her common law husband when she was awakened by someone caressing her private area. It is not clear exactly why the case is only just now being brought.

The victim opened her eyes to see Flowers, known to her and her family, atop her. They struggled and her husband woke up and joined in, causing Flowers to flee. But he did not get very far as the husband followed and caught up with him outside, where he held him until police arrived.

On his own behalf, Flowers said that the entire story was fabricated against him and that he is no flight risk.

The date for disclosure is set for November 16, 2015 and trial date set for December 1, 2015 so as not to delay justice in the matter.