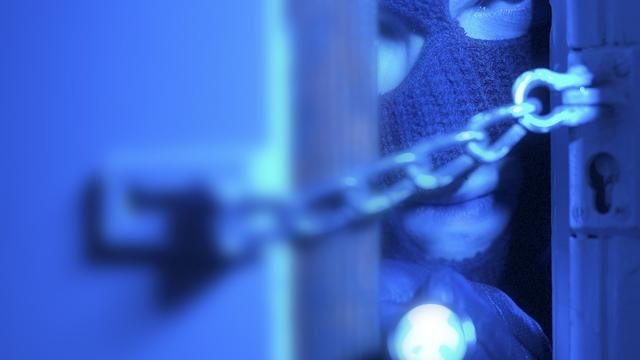 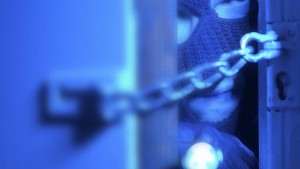 Wednesday, October 14th, 2015. BMG: Police are currently searching for two suspects who robbed a house and raped a teenager in Camalote Village.

According to reports, police responded to the robbery on Mile 49 on the George Price Highway where they saw a 62-year-old man of Camalote Village who reported that at about 7:15 a.m. on October 13th 2015 while at home with his wife and 15-year-old daughter, two male persons wearing masks over their faces, camouflage clothing, rubber boots, and black gloves on their hands, entered through their back door with what appeared 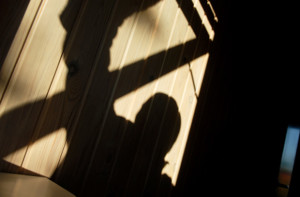 to be a rifle and two 9 mm pistols and ordered them to lie down on the floor.

The 62-year-old man told authorities that his family was then tied up with duct tape after which the robbers ransacked the house and one of the male persons reportedly raped his 15-year-old daughter.

He further stated that a number of items including jewelries and electrical appliances were stolen from his house. According to police reports, the two male persons then escaped in a White Hyundai SUV bearing license plates CY C- 29066, belonging to the family.

Police have since recovered the Hyundai SUV and the teenager has been transported to the Western Regional Hospital for medical examination as police investigations continue.