Mental patient lucky to be alive after police bullet misses him 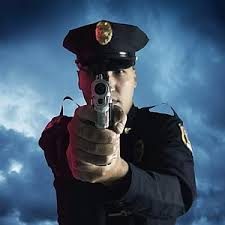 Thursday, October 15th, 2015. Chrisbert Garcia Reporting: A bizarre shooting incident late last night in Punta Gorda (PG) town could have easily taken the life of a mentally unstable man who was lucky enough to have been spared by bad aim. 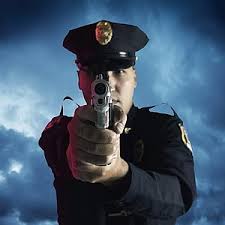 Reports reaching Belize Media Group (BMG) from eyewitnesses of the incident, are that around 11:35 p.m., a man known to PG residents as ‘Kingseeto’, got into an altercation with a male police officer, assaulted him and then ran.

We were told that the upset officer then pulled out his work issued handgun and fired a single shot at the fleeing man but probably missed due to the area they were in, which was the market that is currently under construction and is like a maze of zinc and concrete.

The officer then set chase after the barefooted man and caught up to him when he stopped to rest. He was then handcuffed and taken to the PG police station where, we assume, he is still locked in a jail cell since we were unable to get comment from the police as yet.

One lingering question, however, is: Was if it was necessary for an officer to fire a shot at a mentally unstable person, simply out of rage?