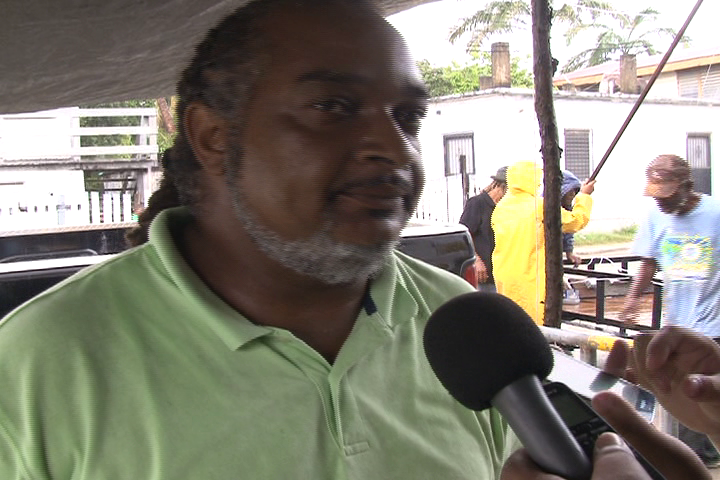 Friday, October 16, 2015. Aaron Humes Reporting: On this last day to secure nomination, former union leader Sean Nicholas has joined the ranks of the Belize Progressive Party (BPP) to run as a candidate in Belize Rural North. 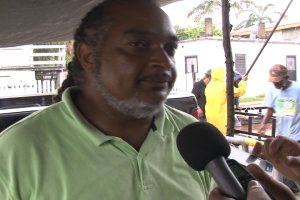 Nicholas led the Belize Energy Workers Union (BEWU). Hailing from Bermudian Landing, he says he has seen no development with either of the major parties and believes it is now time for a new party, the BPP, to step up.

Nicholas makes 25 candidates for the fast-rising BPP, who will nominate eight candidates in Belize City including leader Patrick Rogers this afternoon.