Man charged for robbery of couple 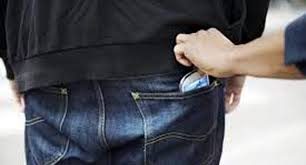 Monday, October 19th, 2015. Aaron Humes Reporting: A 17 year old minor who is a student along with 20 year old Zane Mckoy were arraigned in the Belize City Magistrate’s Court on a charge of theft. 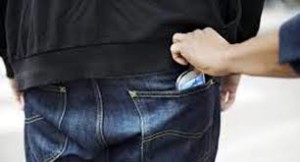 They are accused of but deny stealing a Galaxy S4 cell phone value $650.00 the property of Jem Smith on October 14.

The charges were read to the minor in the presence of a guardian as well as personnel of the Human Services Department. While there was no objection to bail being granted to the duo, the court prosecutor, Cpl. Christopher Smith asked that conditions be set to each of their bail.

The duo was both offered bail in the sum of $1,000 plus one surety of the same.  In the case of the minor, he was handed into the care of his minor who has to sign his bail since as a minor he cannot sign his own bail while the adult was able to post bail.