Flooding affects families in the North 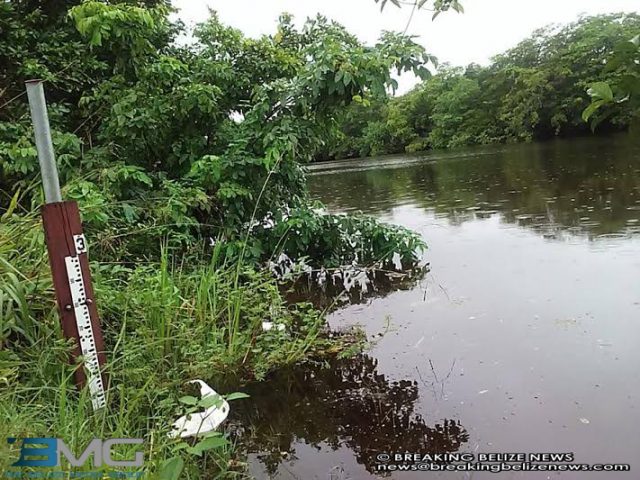 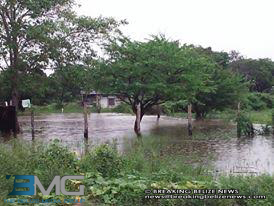 Today, an assessment of the reality on  the ground revealed several families from San Estevan, San Jose, San Antonio and other areas have sought to evacuate from their homes.

While these families have to wait several days before the rains stop, they are asking for help from authorities in the form of food, clothing, and mattresses.

No casualties have been reported and on several attempts, we have been unable to get comment from the NEMO Regional Coordinator, Elodio Aragon Sr or Emergency Coordinator Suleima Celiz. 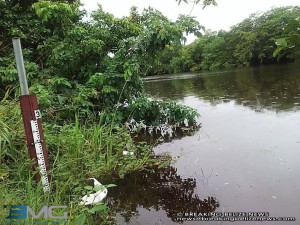 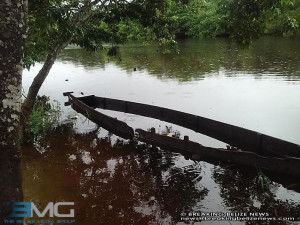 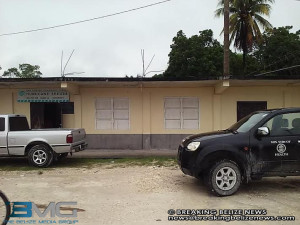