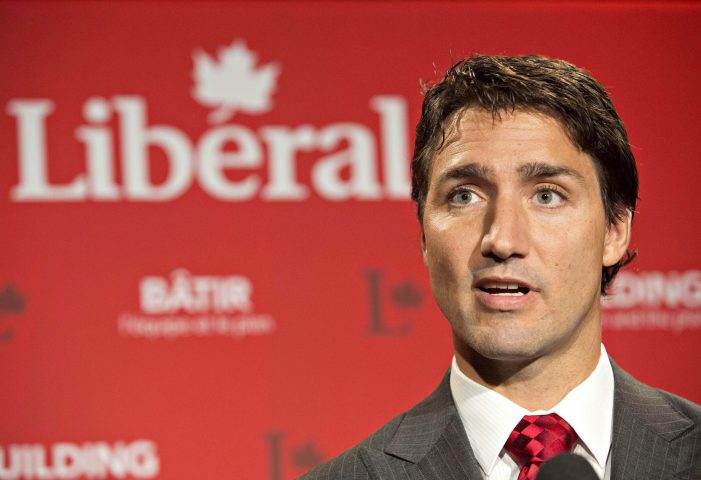 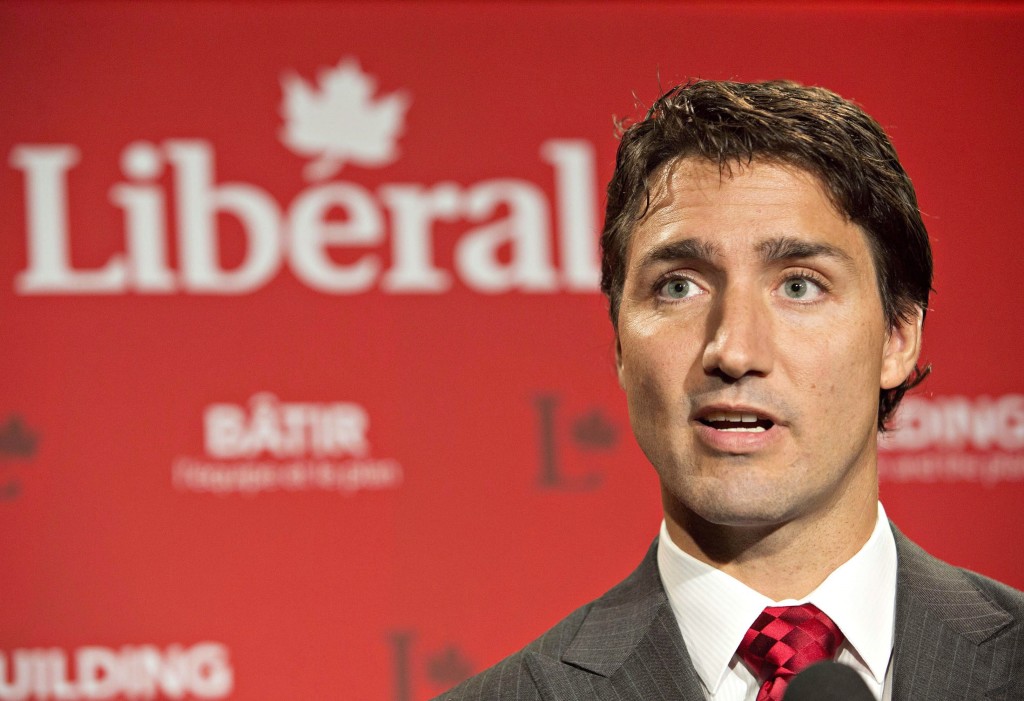 With 170 seats needed for a majority and 332 seats declared of 338 in the Canadian House of Commons as of this morning, Trudeau, son of late former Prime Minister Pierre Trudeau, and his Liberal Party had taken 180 seats to 100 for Harper’s Conservatives and 42 for the New Democratic Party (NDP), the former official opposition, under Thomas Mulcair. The smaller Quebec separatist Bloc Quebecois won 9 seats and the Green Party 1.

Trudeau attributed his victory to “positive politics,” telling supporters,  “I didn’t make history tonight, you did,” according to CNN.

Meanwhile, Harper, who has been Prime Minister since 2006 but only recently led a majority government, conceded defeat but insisted, “we have no regrets.” 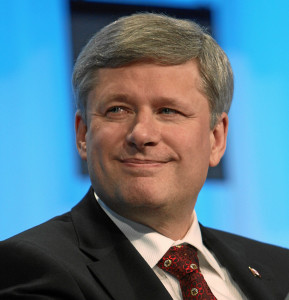 As happened with the UK election earlier this year, polls predicted a tight race to the end between the major parties, with the formerly surging NDP falling back.

The New York Times reports that the Liberals capitalized on what many Canadians saw as Mr. Harper’s heavy-handed style, sending Trudeau, who will be 44 on Christmas Day, to Ottawa as Canada’s second-youngest prime minister and the first to follow a parent into office despite concerns he was an untested figure.

The election became something of a referendum on Mr. Harper’s approach to government, which, in the view of his critics, has often focused on issues important to core Conservative supporters, mostly in the West, rather than too much of the population.

Turnout had fallen to as low as 58.8 percent in 2008 and was 61.1 percent in the last parliamentary elections, in 2011. But the agency that supervises federal elections reported that 71 percent more people had cast early ballots this month than did four years ago, the Times says.