El Chapo evades capture again but may have been injured 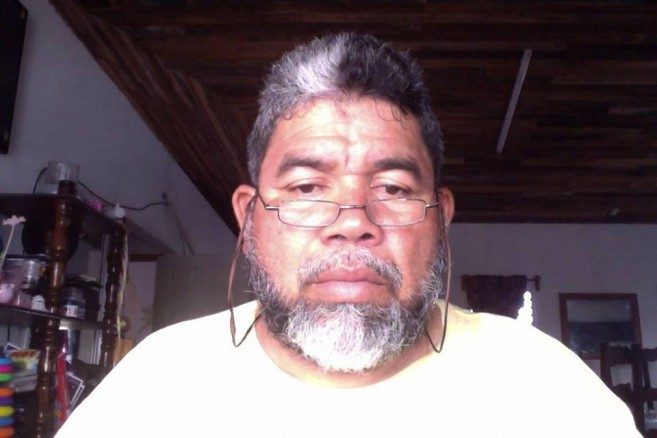 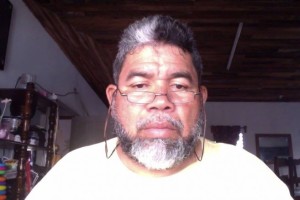 Association, has been accused of rape.

Wiltshire was arrested and charged on Friday, October 15th for the rape of a 13-year-old female, and his official charges were two counts of ‘aggravated burglary’ along with two counts of ‘unlawful sexual intercourse’.

This came after the female minor reported to police that Wiltshire raped her multiple times dating back to May 3rd, when he entered her home with a black handgun, threatened that he would kill her if she told anyone and then raped her. Afraid of Wiltshire’s threat, the girl told no-one of the incident and she was raped again on October 2nd, when he again threatened and raped her.

After the report was made, police did an intensive investigation on the well-known taxi man and landlord, which included a medical examination of the victim, who was confirmed as being carnally known.

Her injuries were considered by the medical practitioner as ‘grievous harm’ and with the evidence gathered, police arrested Wiltshire through a special operation. He was then charged and remanded into prison until his court date.

San Pedro Police believes that there may be other victims of Wiltshire’s violence and encourage the public to give the police any information they may have by visiting the police station or calling 206-2022.