Eddison Dawson to be tried for traffic accident 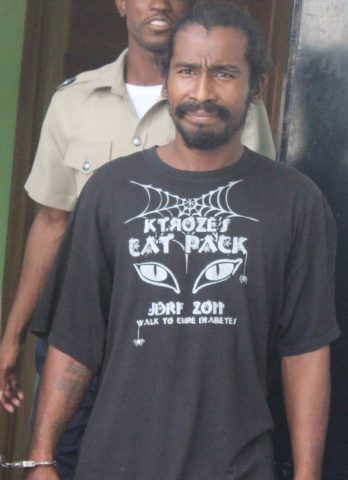 Wednesday, October 21, 2015.   Aaron Humes Reporting: 26 year old Michael Cowo has been handed six months in jail for theft of electronic items from a parked car belonging to a former Magistrate. 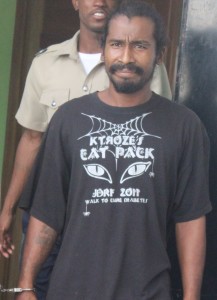 61 year old Margaret Nicholas, who served as Director of the Family Court and is now Executive Director of the National Committee for Families and Children, told police that on Monday, October 19, 2015, around 9:20 a.m. her Nissan Miranda, which was parked at the residence of her daughter at the corner of Casuarina and Vernon Streets, was broken into.

Stolen was a computer bag containing a Dell laptop valued at $2,000 and assorted accessories as well as a black Asus brand tablet. Nicholas immediately called police and the responding officer viewed a home surveillance camera located on a neighbor’s home that led them to Cowo, a resident of Jasmine Street. A search of his residence turned up the items which Nicholas identified as hers.

Cowo pleaded guilty to the charge of theft before Chief Magistrate Ann-Marie Smith and tried to plead for leniency but his long rap sheet for similar offenses and admission that he was intoxicated on rum when he lifted the items doomed his chances.