One sought for firearm theft from Hopkins Police 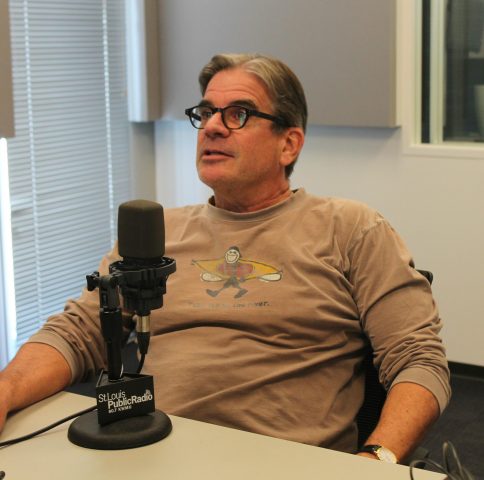 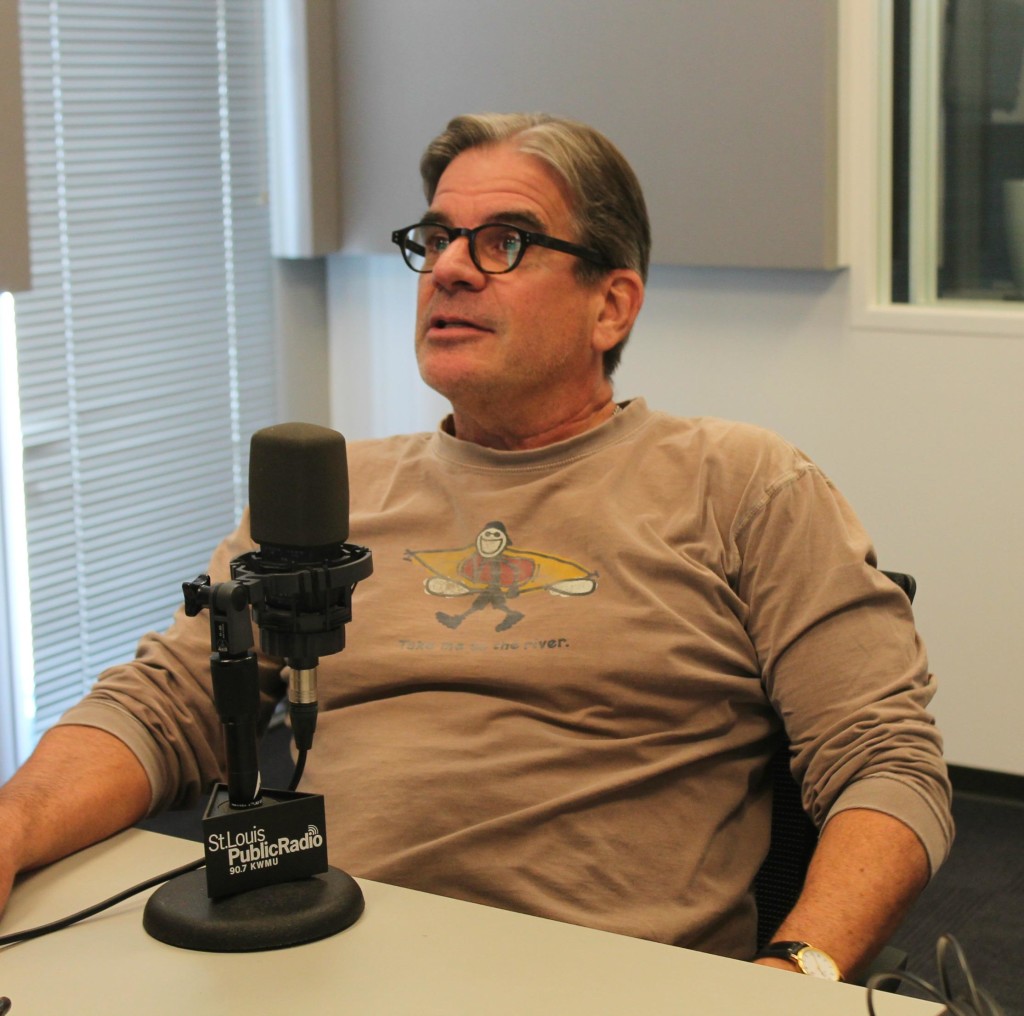 Thursday, October 22nd, 2015. BMG: Former pastor of St. Martin de Porres R.C. Church in Belize City, Father Matthew Ruhl, has been speaking to St. Louis Public Radio in St. Louis, Missouri, about his work as a Jesuit in the communities of East and North Saint Louis and Belize City, where he served from 2011 to 2013. Previously he was a teacher at St. John’s College (High School), the sole Jesuit and all-boys’ educational institution in Belize.

According to Father Ruhl, speaking on the St. Louis on the Air program, the church cannot do the work by itself. He called for businesses, churches and governments to work together and look in the same direction.

Saint Louis University’s Belize Project sends people from St. Louis to Belize to help improve education there. Part of the project is to study what is being done to help victims of violence and poverty there in order to bring that information back to St. Louis to help people with similar issues. Counseling for post-traumatic stress is one such solution.

Father Ruhl noted that while St. Louis has its issue, Belize “is worse” due to the presence of the drug cartels, which he compared to the Islamic State in Iraq and Syria (ISIS), or simply Islamic State for short.

Poverty, but even more so, drug cartels are to blame, he said: “…I’m here to tell you that the cartels are the Central and South American ISIS. They are a brutal and savage industry. And that has played out from the heads of government, down to street level.”