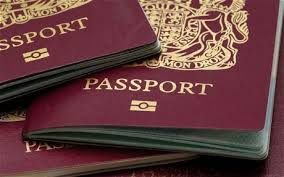 Thursday, October 22, 2015.  BMG: A bag containing eight passports was handed over to San Ignacio Police, by the owner of a business place where it was mistakenly left. 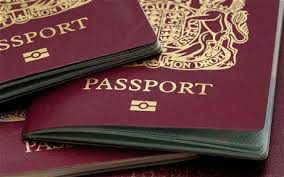 The incident occurred around 2:00 p.m. on Tuesday, October 20 and the passports have since been handed over to the Major Crimes Unit in Belmopan, which will carry out the investigation with the assistance of San Ignacio’s Officer in Command.

Several persons have since been interviewed as investigations continue.