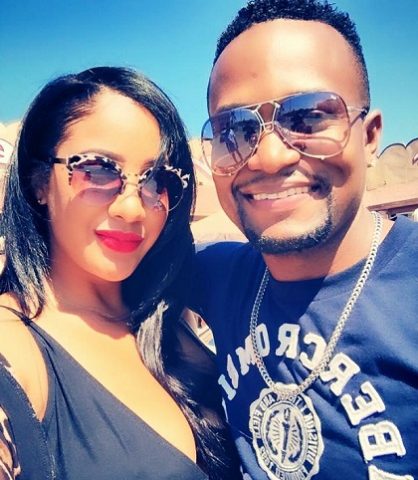 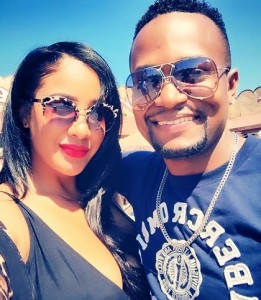 which was produced by Vexxx Bad Records and the video was later shot in Fort Lauderdale, Florida where both Tanya and Dilly reside.

The song has been getting a lot of local airplay and Dilly spoke of how the collaboration happened.

He said that after doing his part of the song, he reached out to Carter’s DJ, Mr. Geeh, on Facebook and sent him the song, which she liked and jumped on board with. Dilly added that working with Carter, the vibe was great as she is very funny and down to earth.

This weekend Dilly Chris is billed to perform at a stage show called Mawch Out at Pearly Beach, Ocho Rios on Saturday October 24th. Also on the lineup are Beenie Man, Coco Tea, Bounty Killer, Sizzla and Devin Di Dakta among others.

The concept of the song according to Dilly, was just giving love to women with good bodies and letting them know that they are constantly on the minds of their significant other.