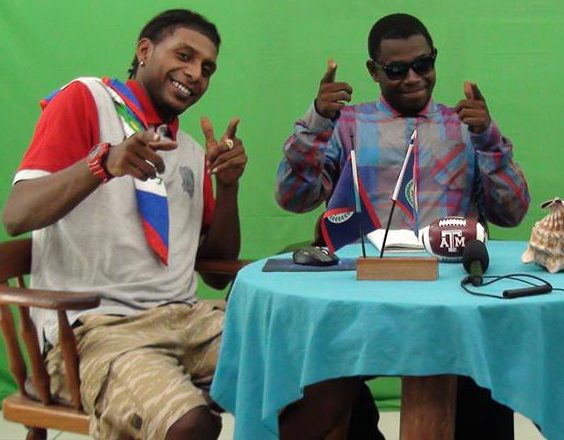 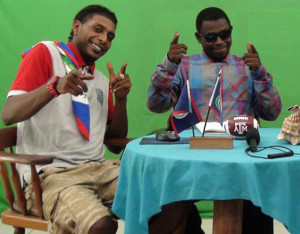 Friday, October 23rd, 2015. BMG: While on routine highway patrol on the Stann Creek Valley road, Dangriga Police stopped and searched a Toyota 4-Runner that was coming from a feeder road, which leads to a well-known drug base, on Wednesday afternoon.

It was around 3:05 p.m. when officers found 136 grams of cannabis inside the vehicle which had three occupants at the time.

Those occupants were: 34-year-old Jeson Colon of Barranco, 22-year-old Tariq Avilez and 23-year-old Arnie Augustine, both of the Water Supply Area in Punta Gorda town. All three men were detained and are pending charges of “Drug Trafficking”.

Avilez and Augustine are the host and co-host of “Untold Stories”, which is a television talk show aired on Belize Progressive Party’s (BPP) Deputy Leader’s news network, ‘PGTV’.