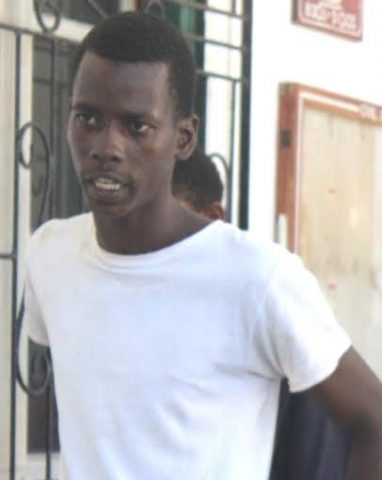 of handling stolen goods, to wit two motorcycles, reported stolen and found in a yard.

Vernon Street; and 22 year old Leith Bermudez along with a 17 year old minor  were read their charges before Senior Magistrate, Sharon Fraser. On Thursday, October 22, 2015, the group are accused of being found in a yard with a Lifan motorcycle with license plate, MC-3062, property of Ivis Chaman, and are further accused of assisting dishonestly in the retention of another Lifan motorcycle, with license plate, MC-1508, belonging to Timothy Belgrave.
The group pleaded not guilty and the three adult males all denied any knowledge that the vehicles were in the yard. One even claimed that there were others present but they four were singled out.

But Senior Magistrate Fraser denied bail to the group and remanded them into custody, the minor to the Wagner’s Youth Facility and the others to the Belize Central Prison.