The Wall of Death – Help us Save Belize 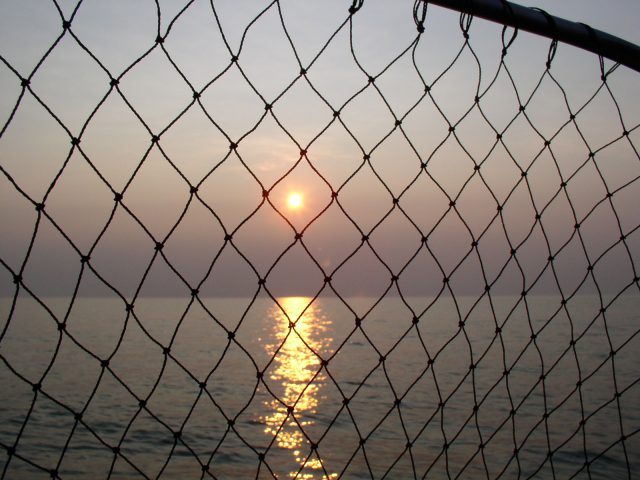 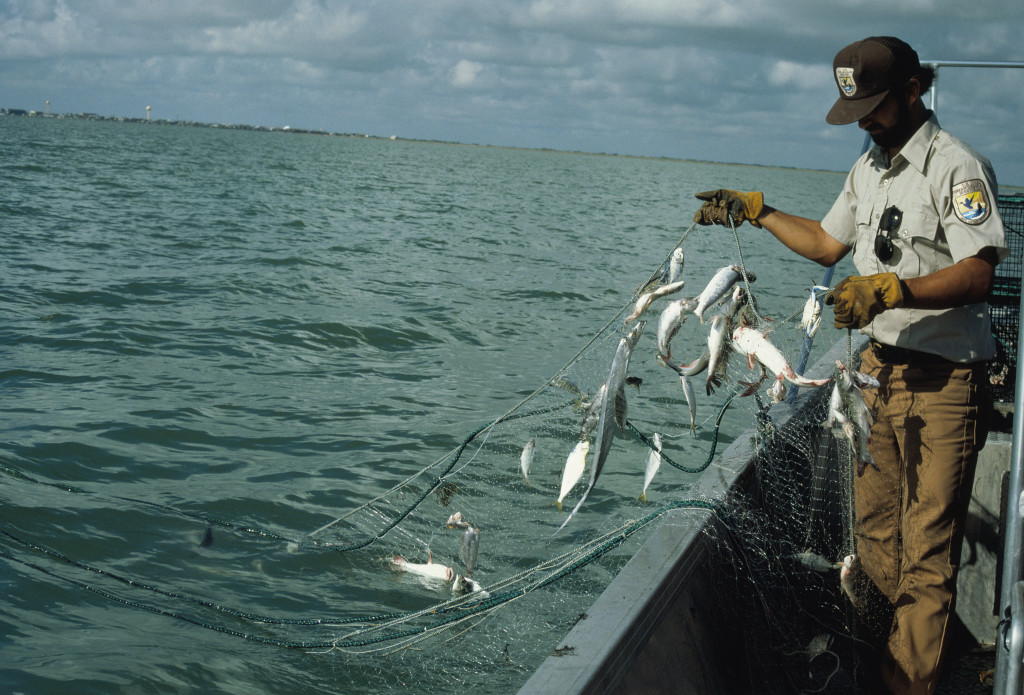 Sunday, October 25th 2015. Charles Leslie Jr.: During 2003 and early 2004, Hon. Servulo Baeza, Minister of Fisheries, under the People’s United Party – 2003 to 2008 – showed great interest in protecting the fisheries and the country’s economy. He held public meetings, took polls and made surveys regarding gill net fishing and its effects. He concluded that to save our fisheries, gill net fishing had to be outlawed in its entirety.

During that same time frame there were at least 40 Guatemalan boats with over 100 Guatemalan gill net fishermen who came to Belize annually, with miles of gill nets, to fish in our Belize waters.

So, what do you think PUP did to support Hon. Baeza’s stance? They shuffled the Cabinet. Hon. Baeza was then removed as Minister of Fisheries and the charges against Fisheries Officer James Petillo were dismissed. Baeza was thrown under the bus.

The PUP then used its power to sweep its great blue wave over the nation of Belize, and amended the Fisheries Regulations that had reserved the right to commercial fishing licenses exclusively to Belizeans. To be specific, the amendment was to make fishing licenses available to anyone having permanent residency. Which, as you would think, allowed the granting of fishing licenses to Guatemalans after designating them as permanent residents even though they came each season, with their boats and nets, from their homes in Guatemala.

It is important to note that, this law was enforced by the UDP administration after environmentalists lobbied for the outlawing of gill net fishing in the early months of 2013, however, the UDP seem to have forgotten that Belizean fishermen have already said they wanted gill net fishing outlawed since 2004, and would support such a move if Guatemalans were prevented from gill net fishing.

Gill nets have earned the name “Walls of Death” for they capture and kill anything that comes in contact with them. We passed laws to protect permit, tarpon, bonefish, Nassau grouper, parrotfish, manatees, turtles and others, however, the gill nets – Walls of Death – do not care or discriminate between species or observe our Belize laws. They kill all species that have the misfortune of getting tangled in them.

The nation of Belize, under the PUP and UDP administration continues to ignore the fact that Australia, New Zealand and the Gulf States of Alabama, Georgia, Texas and Louisiana have, based on research and empirical evidence, banned gill net fishing and as a result, their fish stock has rebounded and Texas, for example, has a one billion dollar ($1,000,000,000.00) sport fishing industry.

95% of all gill net fishing done in Belize’s waters are done by foreigners, primarily Guatemalan fishermen. Their gill nets has severely depleted our fish stock without any benefit to Belize.

Read this carefully: On September 9, 2012 the Guatemalan Congress unanimously approved the special agreement for taking the Belize/Guatemala dispute to the International Court of Justice (ICJ). Our politician in their folly wisdom, also agreed to take the dispute to the ICJ. The Prime Minister said he didn’t know what Guatemala was up to. However, it was clear to anyone with eyes and half a brain. Among other benefits, Guatemalans could legally gain fishing rights to Belize’s waters. The ICJ does not have to stick to the law. Like arbitrators they have the inclination to give a little too both sides to make both sides happy. Belize has not outlawed gill net fishing and has for years allowed 95% of the gill net fishing in Belizean waters to be done by Guatemalan boats. If gill net fishing is allowed to continue, one of the delicacies that ICJ will give Guatemala is the legal right for Guatemalans to fish Belize’s waters, without any restraint.

The PUP and UDP will never ban gill net fishing, political cronies are benefitting from the fleecing of one of our most important resources, and the PUDP political parties, in return, get to have Guatemalans come to our country and vote in our elections.

Bonefish, permit and tarpon, which are supposed to be protected and are not as the fishermen take them in their gill nets, could create a billion dollar sport fishing industry for Belize if they are saved. The only way to save them and other species is to ban all gill nets.

As part of the Belize Progressive Party’s Fisheries Policy, we will:

o   Defining a “traditional fishermen” as a born Belizean who has been fishing all their lives in Belize’s waters, and this tradition being passed down from at least 3 generations of born Belizean forefathers.

Please help us save Belize, we can only do something about this and all the other issues affecting Belize, by getting our candidates into office where we will be able pass and effect policies and laws that will protect our natural resources, protect born Belizeans, and save Belize. We are running out of time. Philip W. Goldson has warned us, that we need to save our nation before we lose it. We cannot wait any longer. Please call us at 822-2885 |602-5885 | email: [email protected] | visit us at: www.belizeprogressiveparty.org and make a donation, sponsor a candidate in your area, purchase a t-shirt for $50BZ. All monies are being accounted for, and our first financial report is being prepared by a volunteer financial consultant, and will be posted on our website soon for transparency purposes.