One Belizean American View of Election 2015 in Belize

Guatemalan busted for weed in Benque 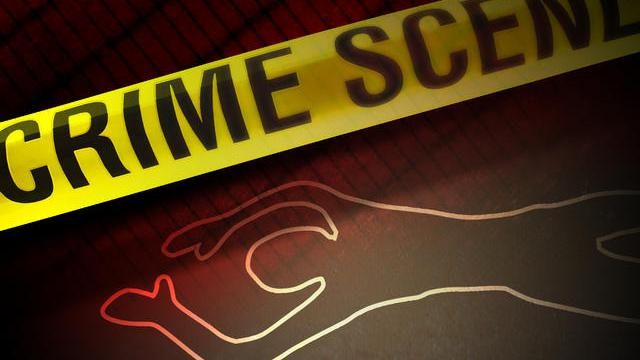 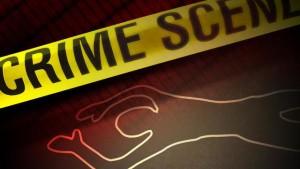 The first incident occurred on Saturday, October 24th, on the Patchakan – Xaibe road. According to officials they responded to a report around 12:45 am. A team of officers visited the area where they discovered the lifeless body of 44-year-old Leonardo Novelo in a pool of blood.

Novelo’s body was transported to the Corozal Community hospital where it was pronounced dead on arrival.

While police investigates Saturday’s hit and run, officials were called out on Sunday October 25th this time in the village of San Narciso, on the San Narciso – San Victor Road.

According to the police report, San Victor resident Teofilo Oba was driving his light color Dodge Caravan on his way to San Victor when upon reaching about ¼ mile into the village he was blinded by an upcoming vehicle which caused Oba to accidentally knock down 35-year-old San Victor resident Daniel Kau.

Oba immediately rendered assistance to the victim by bringing him to the Corozal Community Hospital where he pronounced dead on arrival.

Oba was today charged with ‘manslaughter by negligence’, ‘causing death by careless conduct’ and ‘driving a vehicle without due care and attention’. He was offered a $4,000 bail which he met. He is scheduled to appear in court on the 20th January 2016.