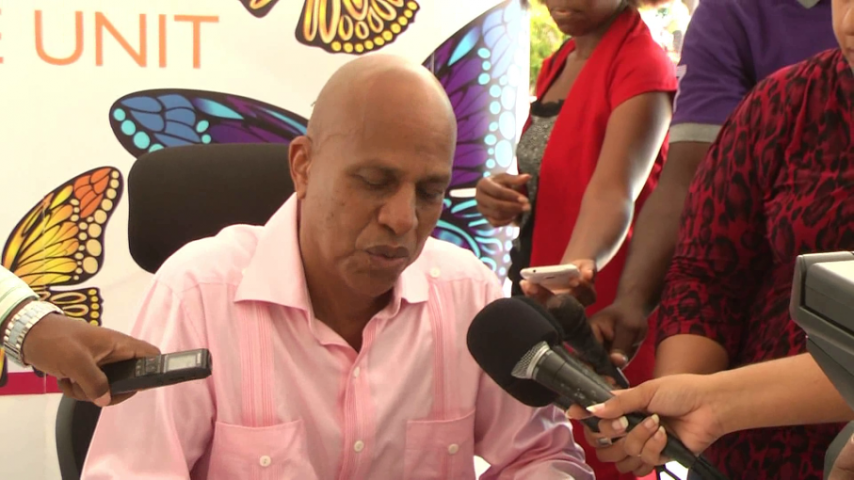 Tuesday, October 27, 2015.  Aaron Humes Reporting: It is safe to say that no Guatemalan general election has been as closely watched in Belize as this most recently completed one, which saw comedian Jimmy Morales obtain a landslide victory over more fancied rivals.

Part of the reason for that is the fall of former President Otto Perez Molina due to a Customs scam, which took many Government members including his vice-president out as well.

That incident exposed a Guatemalan electorate frustrated with entrenched corruption in the country and willing to fight for necessary change. The other is the resurgence of the unfounded Guatemalan claim to Belizean territory which has taken on a new aggressiveness on both sides of the border, as seen in the clashes between the Belize Defence Force and Guatemalan peasants in the Chiquibul; the rise of the Belize Territorial Volunteers (BTV) and their associates, and most recently, Morales’ own statements advocating a more aggressive Guatemalan fight. Even as he offered congratulations to Morales via our local press this morning, Barrow issued a warning and advice for the political “neophyte,” that his tough talk over the Jewel is not welcome.

Barrow said Morales will quickly learn that he cannot get away with what he has said as Belize rejects it and the entire international community will not stand for it.

The Prime Minister told us that he understands that even now Morales is “getting the sense” about the Belize-Guatemala issue, but Belize will continue to stake its position.

Morales serves a four-year term, which is not renewable, beginning with his inauguration in January.