Menjivar, who is a taxi operator by trade in San Pedro, Ambergris Caye was the intended target. 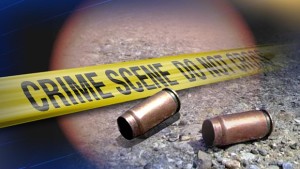 BMG was made to understand that around 4:00 p.m. Menjivar was at the luggage section of Maya Island Air terminal located on Lion Street when as much as five shots were heard.

Menjivar was rushed to the San Pedro Polyclinic II.

Menjivar received injuries to his arms, and abdomen and will be transported to the Karl Huesner Memorial Hospital (KHMH) for further medical attention.