American found dead in his apartment 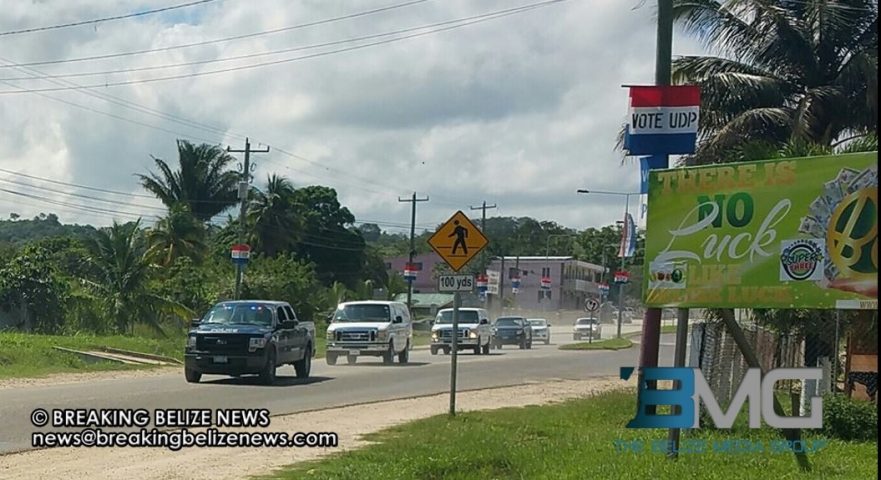 Wednesday, October 28, 2015. BMG: A convoy of five vehicles, escorted by police, was seen speeding through Cayo coming from the direction of the Arenal-Guatemalan border this morning. 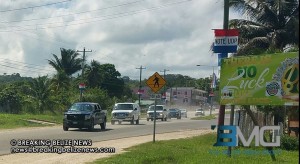 According to an eye-witness, who submitted pictures of the convoy, the vehicles sped through San Ignacio and Santa Elena at full speed with lights flashing heading to Belmopan.

Residents are concerned, especially with no checkpoints in the area.

BMG tried to contact the San Ignacio police department to see if they had any information on the convoy but the Officer in Charge and his deputy were both unavailable for comment. 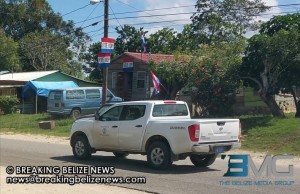 The witness said the vehicles were going full speed and caused quite a scene leaving residents to wonder why the convoy was speeding from the Guatemalan border.

In an interview with Officer Commanding the Benque Viejo Police Department, Superintendent Daniel Arzu, he confirmed that his officers assisted and escorted the convoy that carried the ballots for the November 4th General Elections that were printed at BRC Printing.

This is the convoy seen this morning by witnesses in the San Ignacio area.