Belize: A Preview of the Upcoming General Elections, From Under the Bus

Marco Tulio Mendez back in court 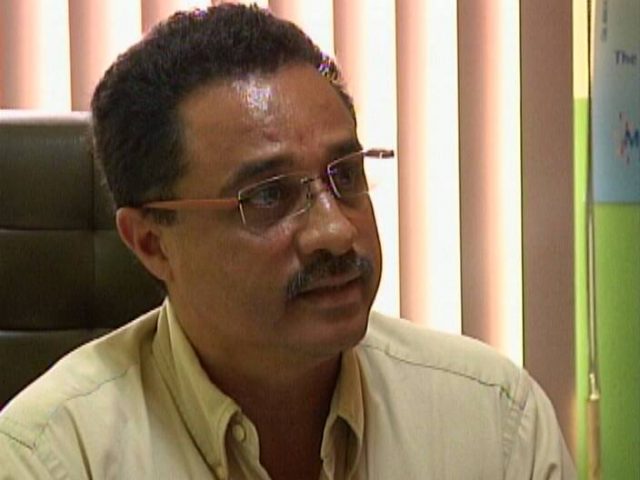 Wednesday, October 28, 2015. BMG: Back in court yesterday was embattled, former politician, Marco Tulio Mendez but the appearance was a standard adjournment. 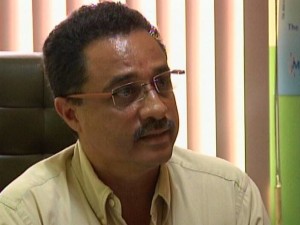 Readers may recall that in his last court appearance he was slapped with an additional charge of ‘Carnal Knowledge’. The charge follows strong allegations of sexual misconduct against two minors in February of this year.

Since the news broke, Mendez has been steadfast to prove his innocence in court and yesterday, the Magistrate adjourned the case for November 25th. Mendez is being represented by Attorney Andrew Bennet.