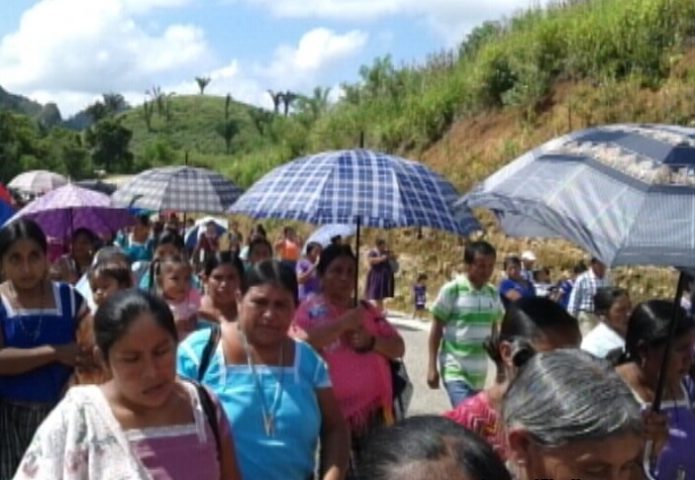 Friday, October 30, 2015. BMG: A large group of residents from Jalacte village in the Toledo District, gathered to protest yesterday, October 29th, against the construction of an Agriculture Learning Center on their communal lands without consultation. 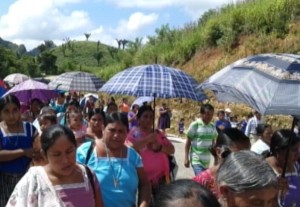 The villagers are upset because they say that the Government of Belize (GOB) failed to ask for approval before allowing the Ministry of Agriculture to go ahead with the Center, which is part of a project focusing on further developing communities along the highway leading to Jalacte.

The Mayan Leaders Alliance (MLA), representative of all Mayan communities in Toledo, took part in the protest and the media spoke to its project coordinator, Pablo Mis, who explained why the villagers were upset.

Mis said that the people are not against the development of their community but have a problem with the manner in which GOB has decided to erect the structure without proper consultation.

Mis added that they received an invitation to the inauguration ceremony for the building the day before it happened and that’s when the villagers decided to show their disapproval since the piece of land was being used by a farmer to provide food for his family before the placement of that center eliminated that possibility.