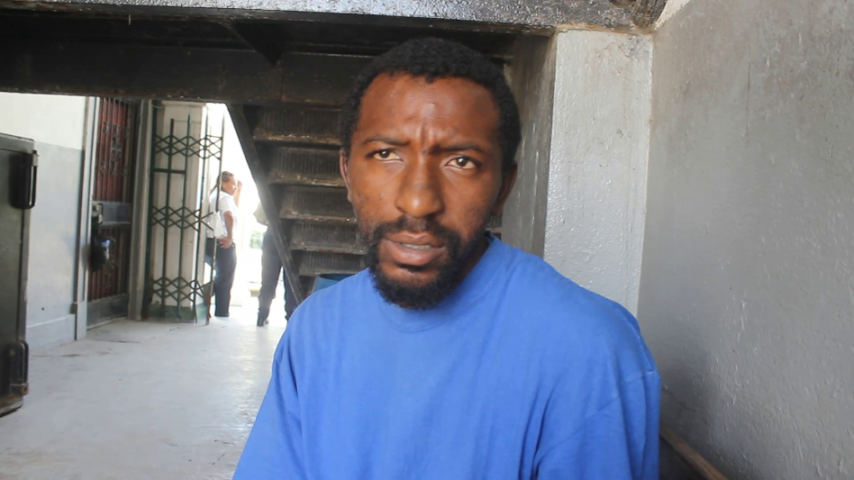 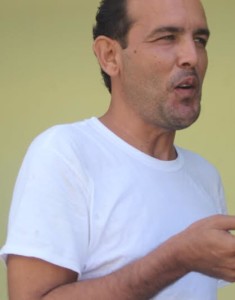 Abel Lara Jr., told police in an additional statement that he would not pursue further court action against the two.

Reid and Lopez, also charged with conspiracy and harm, were accused in March of this year of forcing Lara into a vehicle. Lara further alleged the men took him up the George Price highway but before they could hurt him, he managed to escape by running to the highway with his abductors chasing behind him and flagging down a vehicle into the city where reported the incident.

After perusing the letter from Lara Chief Magistrate Ann-Marie Smith released the pair.

Reid declined to speak on camera but he did say that he was wrongfully accused for being in the wrong place at the wrong time.

We were able to speak to Lopez, who says the episode cost him his job. Lopez and Reid had been denied bail and remanded to prison after being charged, but Lopez

received bail within a week.

He says he was making $600 every two weeks with CISCO construction but lost his job and his only source of income as a result of the charges. He will seek legal advice to sue the persons who he believes are responsible for his wrongful incarceration and false imprisonment and for defamation of character.

He also wants to sue for damages as he has not received a pay cheque since March of this year when he went to jail and lost his job.