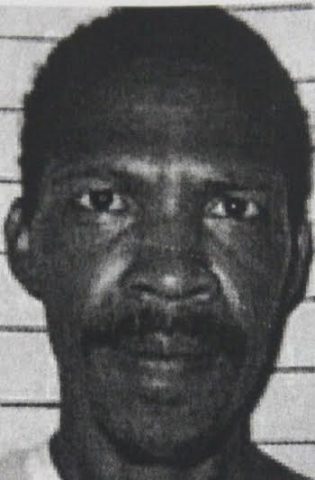 Friday, October 30th, 2015. Aaron Humes Reporting: He was accused of killing his own father in the village of Teakettle, Cayo District, nearly a quarter century ago. 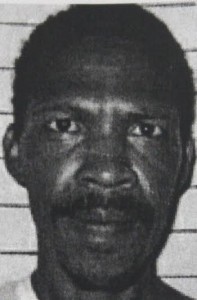 But 45 year old Leroy Arnold is a free man tonight after appearing today in the Supreme Court.

When he was 19 years old according to court and prison sources, Arnold was charged for the murder of William “Bill” Arnold in Teakettle on September 6, 1991.

Not much is known of the circumstances surrounding the case, but we can tell you that when his case first came up for trial, Arnold began to display signs of psychological issues and a jury was empanelled to determine if he was fit to stand trial for causing his father’s death. They concluded that he was mentally unstable and not fit for trial.

Arnold has since been remanded under special circumstances: he is incarcerated “at Her Majesty’s pleasure,” sentence to be determined under the authority of her executor in Belize, the Governor General.

Justice Adolph Lucas made the decision to let Arnold go when it was discovered in court today that his case file just went missing and cannot be located.

The Crown had sought permission to conduct a psychiatric evaluation to determine if he was fit for trial, but with no record of the case, and in the fairness of justice, Justice Lucas elected to discharge Arnold of the murder and set him free after being on remand for 24 years.