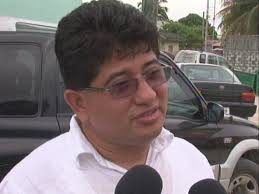 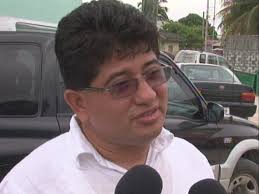 Denny Grijalva, denies that he was given more favorable treatment for duty exemptions for a road building project from Yo Creek to San Antonio villages inclusive, Orange Walk District.

PUP opponents have released, according to 7 News, a letter from the Ministry of Finance confirming full duty and general sales tax (GST) exemptions on many items for Demar’s Stone Company, including everything from a kitchen sink to twenty three thousand bags of Portland Cement.

But Grijalva says his contract was awarded by the European Union (EU) as part of the Accompanying Measures for Sugar Program, and that the exemptions are Government’s contribution to the EU-funded project. The concrete and steel rebar will be used to resurface three-quarters of a mile of the road.

Grijalva told 7 News that the EU contract is overseen by its engineers, and that all other contractors working on the project – many of them PUP affiliated – have gotten the same exemptions.