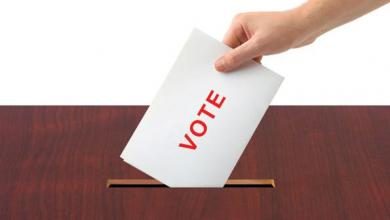 Saturday, October 31, 2015. By Charlie Leslie Jr: The notion and belief that we don’t have a chance of being Balkanized if we go to ICJ is the most dangerous precipice Belize has ever been on in post independent Belize.

Belizeans still have this false premise that you vote for a political party. No. You vote for yourselves and the future of Belize and your children, since those you vote into office will be making decisions affecting your and everyone’s lives. 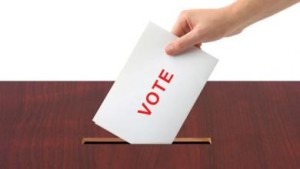 Case in point: why do you think that heart disease and diabetes is the top two killers of Belizeans? Our politicians have decided to enrich themselves and cronies by importing massive amounts of garbage that is passed off as food.

This is no joke. Blue and red will destroy this country, because they already have, and dreaming that will change on November 4th by voting in the red or blue again, is the most dangerous dream ever for all Belizeans, since those who go to the polls will make that dream, or to be accurate – 34 years of nightmare – continue to be a reality for ALL.

The BPP has not and will not compromise it’s position for a good reason, and it is for the good of ALL Belizeans, not just a select few, and if you have been paying attention, even among PUDP, they apply animal farm principles when sharing resources. On November 4th, don’t give the BPP a chance, give yourselves a chance. Vote green.

Charles Leslie Jr. is the former independent Chairman of Placencia Village (2010 – 2013). He holds an Associate’s degree in business, accounting and economics and has over 20 year’s business experience.